Call Out to Local Artists, Musicians, Filmmakers – The Cornwall Free News Wants You!

Yes, we want to be the home to artists in this area.   If you want your art  or event “EXPOSED” to our readers email us at info@cornwallfreenews.com We want to be able to show off some of your art, music, or video clips to the world. please visit our sponsors:

The NHLPA fired their Chief Paul Kelly yesterday as the continuation of unshaky leadership still shadows over the players Union.   L I N K Heatley UPDATE Tanguay to TAMPA “The deal will be a 1-year pact worth $2.5 million. The two sides have reportedly been in negotiation since July, but it was not until […]

Liberals Gather in Sudbury – putting together more than two nickels

The Liberal Party is meeting in Sudbury today.   An interesting place for them to meet, but then with EI being the hot topic that could bring down the Harper government as early as September 14 Sudbury might not be a bad place for this meeting after all. L I N K “Fixing employment insurance is […]

Our Best Month Ever! 140% more Unique Visitors for August

We normally print our numbers at the middle of the month, but even we are surprised this morning.   The Cornwall Free News has had a 140.4% increase in Unique Visitors for the month of August.    We are humbly grateful for all of you and will do our best to keep providing you folks with local […]

I figured I’d get the scoop on our paper’s news before someone else covered it.   We are in negotiation to franchise out The Cornwall Free News to two other Eastern Ontario cities.     This is amazing news for the paper as it will give us some resources to help build and grow. Thanks again to all […]

The pic is of the Memorial in Lockerbie Scotland for the victims of the Terrorist attack that led to the deaths of hundreds of victims.  270 people died from Pan Am flight 103 being brought down. Recently one of the convicted terrorists was allowed to return to Libya to serve the end of his sentence […]

All this election talk….Swine Flu and Jobs

Election seems to be the buzz word in the news nowadays, but to me two things concern me personally a lot more. The Economy.   And I’m talking about the local economy.    If we can’t get good jobs we can’t grow as a city or pay for things like the arena. Right now the job front […]

Glen Grant, a man of principle and Habs Fan

I have some Conservative roots.   I also love hockey.   So when the opportunity arose to sit down with the Cornwall City Councilor and our MP’s campaign manager I decided to take it. And honestly I was surprised and impressed by my encounter with Glen Grant.   We’re both Habs fans so we started on a good […]

Several employees have been rumbling that the Freeholder is officially up for sale building and all.   While there have been job trimmings (could that be why there were no reporters from the Freeholder at either the Liberal 0r NDP nomination meetings?) no official word has been confirmed as of the printing of this story. Hopefully […]

I just have received some very disturbing numbers regarding EI claims in our riding.    Take a guess what percentage that EI claims are up in our riding this year over last to date?   I dare you, guess? Women in SD&G saw a rise of 8% so far in 2009.   For men it’s risen an astounding […]

One of our sponsors, Bugaboo’s House of Pets on Pitt and 1st Street just added their own website.  Click their image below to check it out!  Congrats to Shawn and Lillian! 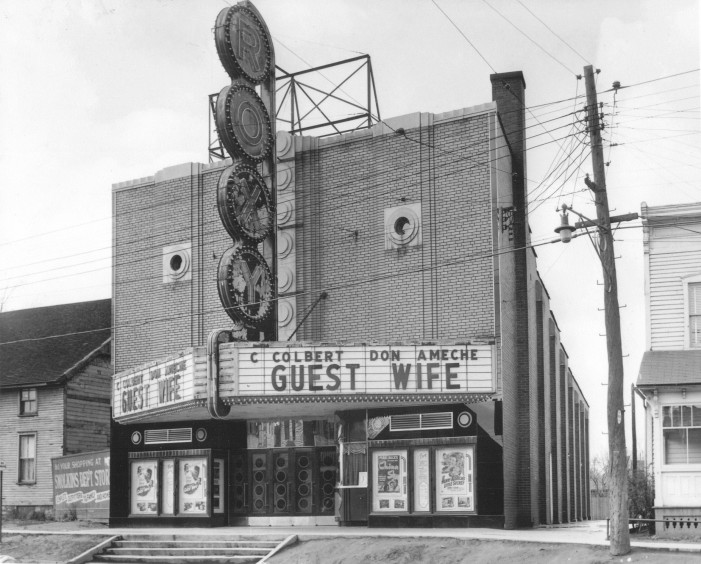 L I N K I love the Port Theatre.   I fell in love the first day I saw her.    When she was listed for sale a few years ago I met the current owner who has essentially worked there his entire adult life. I encouraged him to purchase the theatre chiefly because I couldn’t see […]

Sens – Leafs – Habs Round UP

So it’s about two weeks to training camp and it looks like the three teams I’ll be covering this year are all a mess.   Just different flavours of mess. The Sens The Ottawa Senators are a team in transition.   Up or down I’m not sure.   The Dany Heatley mess will hopefully be sorted out soon.  […]

Elizabeth May not to Run in Nova Scotia