Your police blotter for the Cornwall Ontario area for Tuesday December 20, 2011. 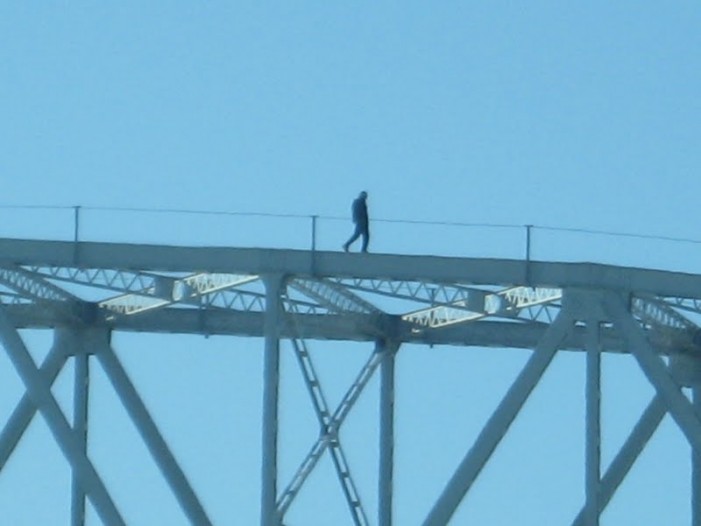 CFN – Some scary moments as a man on top of the bridge between Akwesasne, Canada, and New York State stopped traffic.  The bridge was closed down for about an hour before the man safely made his way down. The incident happened Sunday December 18th, at approximately 11:30 AM.   It appears that the man stopped […]

CFN – An era is ending in Cornwall.   Today I learned that legendary Columnist, scribbler, and editor; Claude McIntosh has retired from the Standard Free Holder.     There was no media announcement.  I phoned their offices today and the newsroom relayed the message. It’s trying times in Cornwall as the local daily has […]

Your police blotter for the Cornwall Ontario area & OPP Round Up for Monday December 19, 2011.

CFN –  Here is your police blotter for the Cornwall Ontario area for Monday December 19, 2011. THEFT, B&E, DANGEROUS OPERATION, FLIGHT FROM POLICE, ASSAULT POLICE WITH WEAPON, WARRANT & BREACHES   Cornwall, ON- Richard Marini, 47 of Cornwall was arrested on the 16th of December, 2011. He was bound by an recognizance with the condition […]

Earth Matters by Jacqueline Milner – Transglutaminase – Meat Glue – Is your Steak All There? December 19, 2011

CFN – Is it possible that the steak on your dinner plate this evening was glued together from left over parts, mixed with “meat glue” then rolled, refrigerated and sliced to look like a real fillet of beef?  Apparently yes according to some information that landed in my inbox this last week. Enter “transglutaminase”, more commonly […]

CFN –  In professional sports Character is very important. It’s something I agree with Bob Gainey about.  Mind you I’m not lopping SANITY into character.    Warriors win Stanley Cups and Championships; not Primadona’s generally.    Players that go that extra mile under the hardest extremes.   Hockey has its own special areas. Standing up […]

The Cornwall Free News Photo of the Day from Calvin Hanson of Cornwall Ontario – December 18, 2011

Click to enlarge the photo CFN – I think this is probably one of the most stunning photos submitted to our Cornwall Free News Photo of the day feature!   Kudo’s to Calvin Hanson of Cornwall Ontario for this stunning shot pf the river he took this morning as the thermometer hit -17! To submit your photo […] 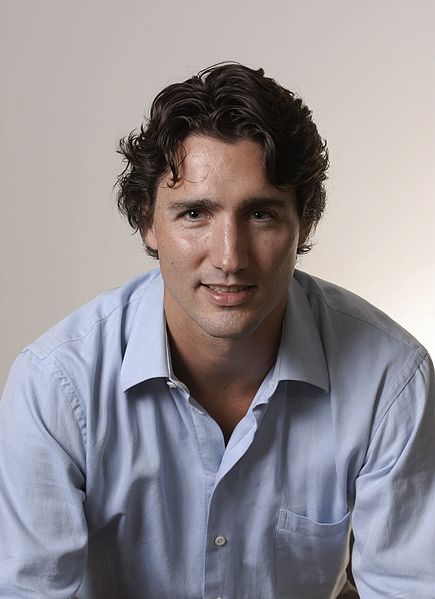 CFN –  Justin Trudeau sparked a storm of media coverage this week when he called Harper MP Peter Kent a “Piece of Shit” in Parliament.   It reminded people of his Dad’s “Fuddle Duddle” remark, but it hits certain notes of frustration that millions of people are feeling around the world. Whether in Syria, Iraq, […]

Your Cornwall Free News Photo of the Day for Saturday December 17, 2011 Guess the Spot by Don Smith

CFN – Today’s Cornwall Free News Photo of the Day is from Don Smith of Cornwall Ontario.  Don was out and about and shot this lovely shot in one of our rare snow days this December!  Can you guess where he was when he shot these pictures? If you wish to submit your photo or […]

CFN –  What a weird and tiring week.   So much of the energy I had to expend this week was wasted because of some very thin skinned and incompetent people at city hall here in Cornwall. Whenever you enact a policy or law it should be something that makes sense; is grounded in logic […]

Your City Hall Bulletin for Cornwall Ontario for December 16, 2011

Notes from Abroad from Tabatha Pilon in Denmark! Christmas Festivites in Denmark! December 16, 2011

CFN – Juletid I Danmark! (Christmas time in Denmark!)  Celebrating Christmas in another country is an exciting opportunity! I never knew that there could be so many differences in one country for the same holiday!In Denmark, Christmas is a very lovely time! Although there is no snow(yet), and it’s mostly always raining, the Christmas spirit […]

CFN – The “Sandman” lightly dusted all creatures great and small after a long summer of preparations for the harsh winter months. Mother Earth/Mother Nature pulled a soft fluffy white blanket of snow over much of the land. Jack Frost playfully created beautiful designs on glass and crystallizing water.All was quite on the western front […]

Letter to the Editor – Joe Hugelin of Niagara Falls Ontario on the Harperite Phone Games Against MP Irwin Cotler – December 16, 2011

By admin on December 16, 2011   FEDERAL Politics, Headlines, Letters to the Editor, News, Opinion

Hiring telephoners to say ‘There are rumours that there might be a byelection,’ (1) when there were none is untruthful. Equally so is speechifying to wheat farmers that ” his party “respects the vote” of farmers who back the single desk and suggested there won’t be any attempt to impose dual marketing on the Canadian […] 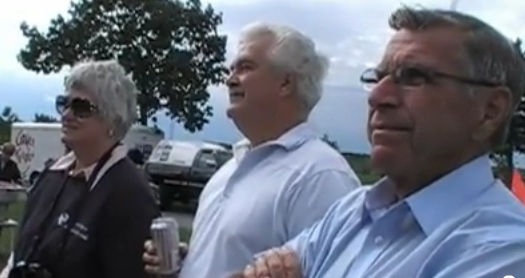 Since the May 2nd election, the government has never stopped lying to the population and manipulating Canadian public opinion. With an army of more than 1500 «communicators» spread out into all the departments and about 100 others in the PM’s Office, the government has flooded the media and citizens’ mailboxes with messages aiming to create […]

CFN – I like Ted Bird; always have.   Today he wrote about why Jacques Martin should be fired and probably never have been hired by the Habs going as far as to suggest the kindly coach is “out to lunch” . When Bob Gainey took the reins of this time he did a lot […]