Letter to the Editor – Gary Allen of Nanaimo BC on being Bullied – February 29, 2012

By admin on February 29, 2012   Community, Headlines, Letters to the Editor, News, Opinion

To The Principal Facultity of Killareney School Copy to Vancouver School District 39   I was a student at Killareney School in 1979-1980 and I was recently interviewed by the CBC on bullying,I told my story as can be seen below. I was bullied since grade seven when besides the bullying I was thrown in […]

CFN – Climategate is back in the news again, but not in the way the climate science denial industry would like. It appears that one of the denial industry’s main companies, the Heartland Institute, has had some embarrassing email and document leaks, and is in heavy damage control mode. When Climategate first broke the news […]

CFN – Get your resumes out Cornwallites as Redcliff owned Cornwall Square may be looking for a new manager as news broke that former failed Conservative candidate Chris Savard is on his way with his new wifey and son to lovely Kitchener Ontario! Congrats to our former contractor as he flees departs Cornwall. One of […]

CFN –  Today is Anti-Bullying Day across Canada.  We’re asked to wear pink, and as you can see we’re showing ours by our background on CFN. I know a bit about bullying as I myself have been bullied.  I know.  I’m not a wee person; but Bullying comes in many shapes or sizes. As a […] 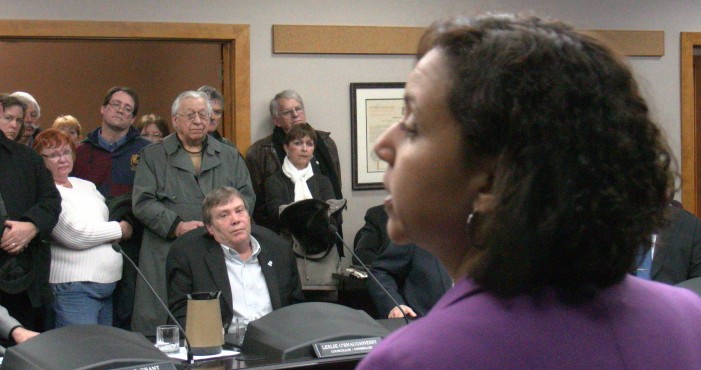 CFN – By far one of the hottest local news stories has been the now linguistic firestorm created by a Letter to the Editor by Dr. Dany Tombler regarding the Bilingual nursing policy at the Cornwall Community Hospital. The Hospital; that is refusing to contact with The Cornwall Free News and did not advertise its […]

CFN –  Former Cornwall Ontario Human Resources manager Robert Menagh spoke with me today after we released the interview with City Councilor Andre Rivette.  LINK WITH VIDEO. I asked him point blank.   Was he ever contacted by any City Councilors during the hush hush secret meetings that took place while he was out of […]

Your Police Blotter for the Cornwall Ontario Area for Monday February 27, 2012

TRAFFIC ACTION PLAN   Cornwall, ON- The Cornwall Community Police Service’s Traffic Action Plan for the month of March will consist of targeted enforcement on Sign Violations. This includes but is not limited to Stop Signs, Yield signs and U-Turn signs. Every driver operating a motor vehicle who is approaching a stop sign at […]

CFN–  Here is today’s installment of Political Times by Mike Roache! To read more Political Times Cartoons CLICK HERE! About Mr. Roache: Mike Roache was born in Halifax and began cartooning for a school newspaper while in junior high,often putting the paper together by himself.  Over the years some of his work has appeared in newspapers […] 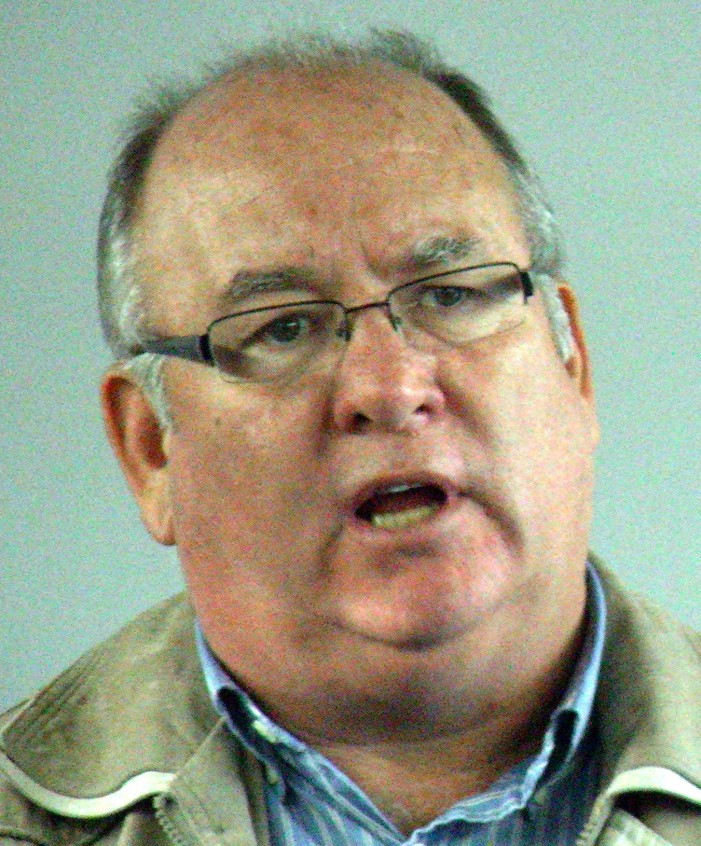 CFN –   I don’t always agree with Cornwall City Councilor Andre Rivette, but he’s always been a stand up guy who speaks his mind unlike some of the cowardly slither in the shadow types that work City Hall. The good councilor vented some of his frustration this weekend; first in an article in Le […]

CFN – What started out as a simple letter to the editor is now picking up steam.    Dr. Dany Tombler’s letter to the editor regarding the issue of the Cornwall Community Hospital’s Bilingual Nurse and Staff hiring policy has kindled a fire in the community and area. South Stormont’s mayor, Bryan McGillis, and council […]

CFN – If you don’t drive a car or are on a fixed income I think this editorial is something that truly is something you can relate to. Cornwall Ontario is a lovely city right smack in a great location. We’re a waterfront community.  We have an International Bridge to the US.  We are on […]

CFN–  Here is today’s installment of Political Times by Mike Roache! To read more Political Times Cartoons CLICK HERE! About Mr. Roache: Mike Roache was born in Halifax and began cartooning for a school newspaper while in junior high,often putting the paper together by himself.  Over the years some of his work has appeared in newspapers […]

It’s Spring Cleaning time at Bob’s Vac Shop on 344 Montreal Road in Cornwall Ontario! Bob says it’s time to clear out the Floor models of some of the finest Central Vacuum systems in the industry! Winter is almost over.  You’ve had the heat on and windows shut during the cold season. Now’s the best […]