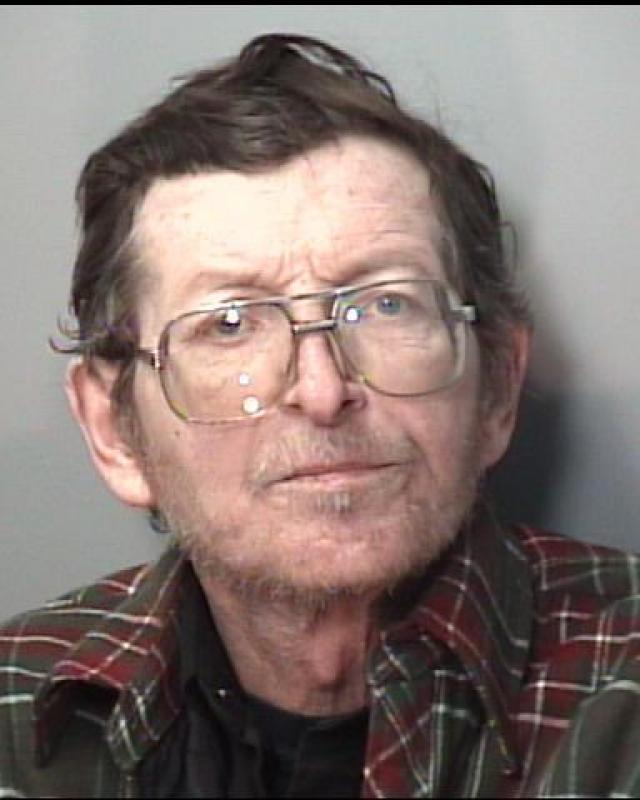 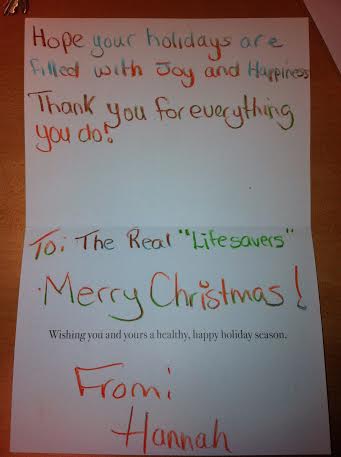 Cornwall Ontario –       Paramedics of Cornwall SD&G would like to thank someone we’ve only to come to know by her first name of Hannah for her wonderful Christmas cards she presented to Paramedics on Dec 27th, 2013. Paramedics were surprised and the most part speechless at the kindness of this young […] 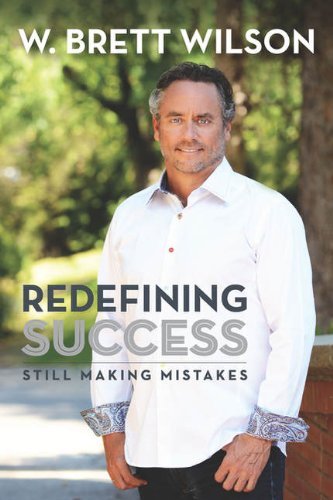 Larry Kazdan of Vancouver BC : Why Canada Post Needs a Postal Bank to Survive Letter to the Editor

By admin on December 27, 2013   FEDERAL Politics, Letters to the Editor, Opinion, Politics

Re:  Canada Post must adapt to survive, says CEO http://www.thestar.com/news/canada/2013/12/18/conservatives_aim_to_limit_study_of_canada_post_mail_service_cuts.html According to CEO Deepak Chopra, Canada Post has to make difficult changes to survive, but the difficulties under his plan will be borne by Canada Post workers, by urban householders, by  seniors and by the disabled.  Another option would be for Canada Post to introduce […]

Marquis goaltender Fred Piche stacks the pads on River Kings forward Bobby Mazerolle in LNAH action on Dec. 14. The Kings host the Marquis on Saturday night at the Civic Complex. 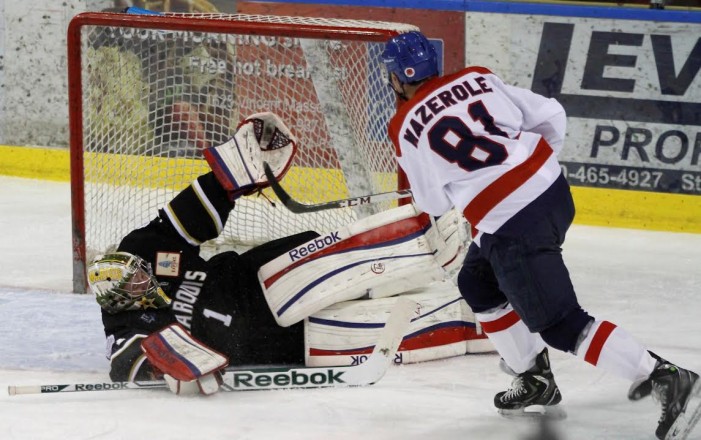 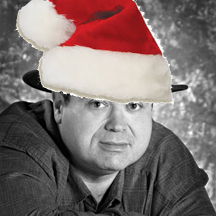 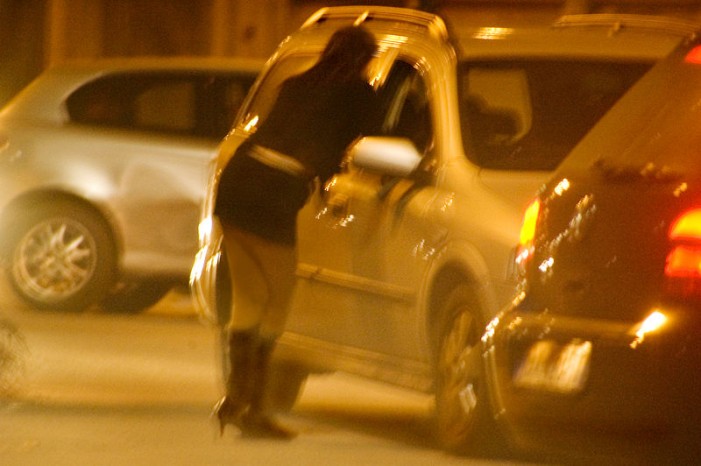 Christmas 2013 Township of South Stormont Ontario Bulletin – Dec 24, 2013 – Check Them Out on Facebook Now Too! 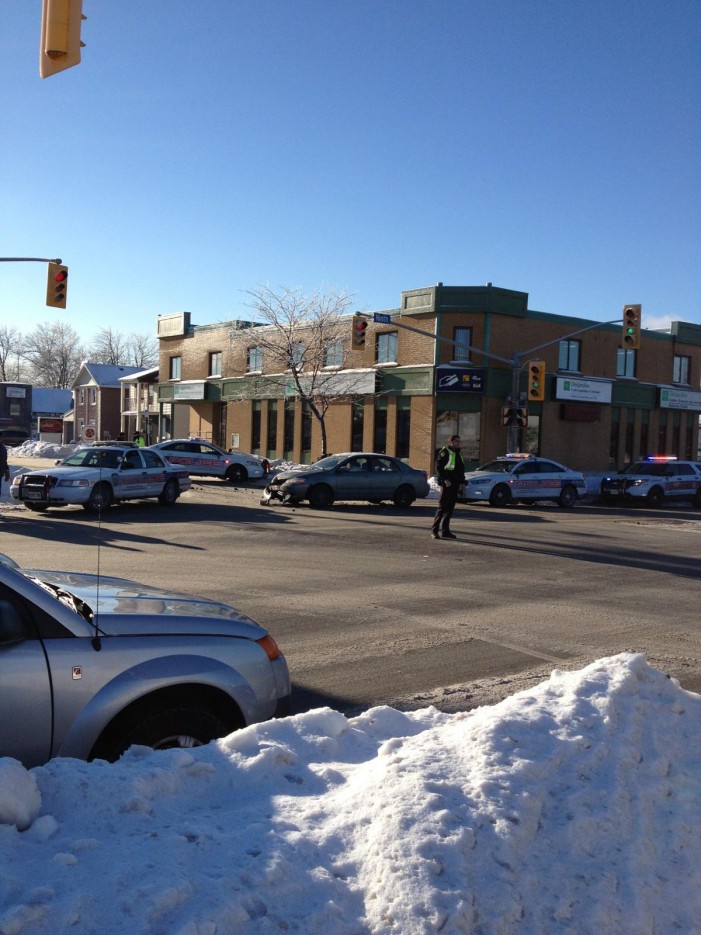