CORNWALL Ontario –  In these days of trendiness and pushing the limits its comforting to see an old haunt from the past still running.  Jack Lee’s in Cornwall Ontario still serves what we Gaijin refer to as Chinese Food.   Egg Rolls, Won Ton Soup, Pork Spare Ribs soaking in a garlic soy sauce, fried […] 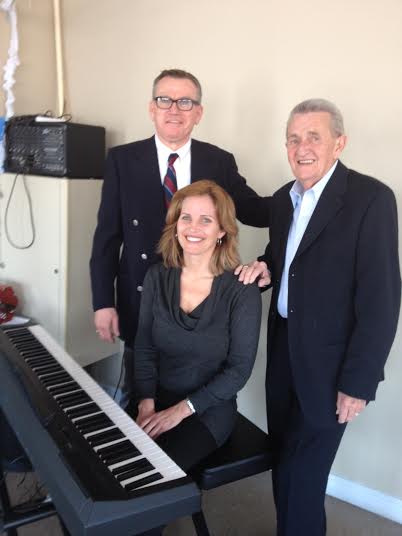 CORNWALL Ontario – Mark A. MacDonald, Fundraising Chair of RCAFA Wing 424, announced today that all proceeds from the fundraiser Variety Show & Dinner on Saturday March 29th, will donated to the BFO- Cornwall & Area in honour of the late Mr. Si Miller and his family. “Si touched so many of us and this […]

Today I’m going to talk about the biggest pillar of my platform and it’s what I call… 5 in 4 5 in 4 simply means that I will work towards cutting taxes by 5% over the 4 years of my first term. Cornwall has seen a large rise in taxes over the 8 years of […]

CFN –  Mixed communications coming in regarding some bed closures at the Winchester District Memorial Hospital. PC MPP Jim McDonell sent out the following press release: Winchester District Memorial Hospital announced the permanent closure of 14 beds earlier today, which equates to more than 22% of their total capacity. MPP Jim McDonell is concerned with […]

ASSAULT, ASSAULT WITH A WEAPON, INTIMIDATION, BREACH   Cornwall, ON – A 29-year-old Inkerman man was arrested on February 26th, 2014 and charged with assault, assault with a weapon, intimidation and breach of probation for having consumed alcohol and failing to keep the peace. It is alleged that on February 26th, 2014 the man was […]

“Pastor Tom. Is abortion part of that human pecking order? (You asked) Yes. I believe John Lennon said women are the niggers of the world. Females are dirt, pretty much from womb to tomb. They’re aborted, murdered, violated and enslaved every few minutes”. Mary Anne Pankhurst – I am glad I do not, and along […]

Cornwall Ontario – Today was wear pink shirt day about anti-bullying.    I think by now after a day of talking about anti bullying most of you reading this know about bullying.  And yes, my pic on the left was on a site that is attempting to bully me into silence by stirring up a […]

CFN – Cornwall Ontario City Councilor David Murphy has filed his papers for re election.  The first time councilor has been a part of the most dysfunctional council in the city’s history. Murdering Beavers, Pigeons, Geese, Coyotes, the Fitzpatrick scandal, the firing of HR Manager Robert Menagh to move into a new direction which still […] 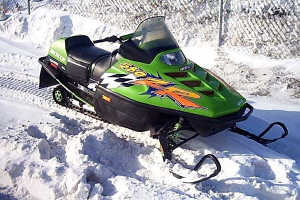 Do the Habs Keep or Trade Andrei Markov by Jamie Gilcig – You Decide!

CFN– Asset management in the cap age is critical to any NHL team’s success.   You have to get value whether it be via a players contract versus their output or long term planning.   Sometimes you don’t mind paying a premium if it’s for a quality that your team needs, but never long term […]

Reg Coffey to Run for Town Councillor in South Stormont

By admin on February 25, 2014   Announcements, Community, Headlines, Ingleside ON, News 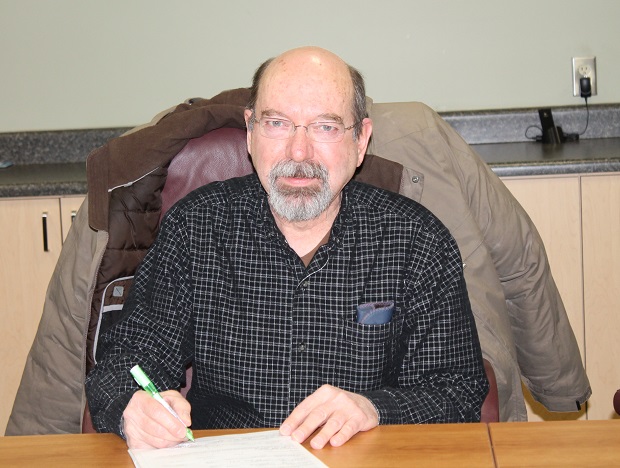 Cornwall Ontario –   The City of Cornwall has updated the fire at the Aevitas PCB fire in Cornwall yesterday. The Event At approximately 12:20 pm on Monday, February 24th, a call was received by the 911 operator advising of a fire at Aevitas Inc., a business on Industrial Park Drive in the Cornwall Business […]

CORNWALL Ontario – Wednesday February 26th is wear a Pink Shirt Day to celebrate Anti-Bullying. Bullying in our Politically Correct world is a scary thing.  It’s about conforming and what happens to those that don’t.  It’s what happens when an honest person confronts a group or person that is lying or abusing  whether they be […]

CORNWALL Ontario – Cornwall Police Services have blocked off a section of Boundary Road as there is a fire at the Aevitas Waste Disposal site at 2425 Industrial Park Drive. The plant deals in PCB recovery and CFN has not been told if the public should be concerned from inhalation of any potential smoke from the […]

Township of South Stormont Ontario Bulletin – MARCH 2014 – Check Them Out on Facebook Now Too!

By admin on February 24, 2014   Announcements, Community, Headlines, Ingleside ON, News