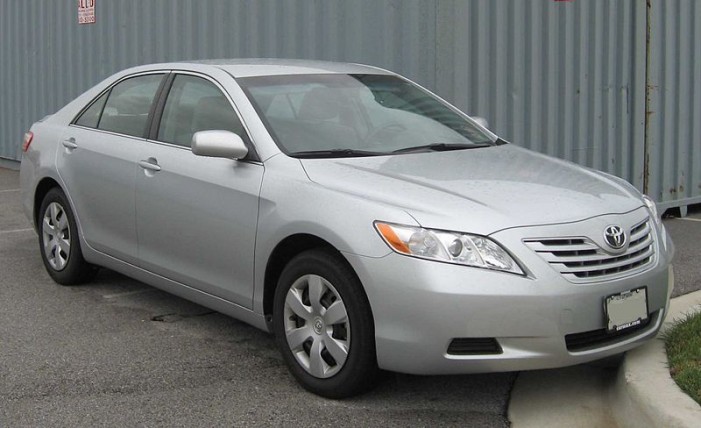 CFN – Over six million cars world wide including about 500,000 in Canada were just recalled by Toyota.

Ford just recalled nearly a half million vehicles, and the world is getting over the GM recall that involved several deaths over .57 cent pieces that the company allegedly knew about and didn’t recall.

Oscar Winner Michael Moore summed up some of my own feelings on the issue of some of these recalls.

“I am opposed to the death penalty, but to every rule there is usually an exception, and in this case I hope the criminals at General Motors will be arrested and made to pay for their pre-meditated decision to take human lives for a lousy ten bucks,”

“I hope someone in the Obama administration will get out the handcuffs, the SWAT teams, or the U.S. army if need be, march into GM headquarters in downtown Detroit and haul away anyone who is there who had anything to do with this,” he said. “And if they already left town, hunt them down and bring them in to face justice.”

Sadly this rarely happens, from the auto industry, to what happened with Big Tobacco, to our food and pharma industries accountability is usually only monetary and rarely or truly ever comforts the suffering caused by clear decisions made by individuals and supported by their teams.

While some might point out that more recalls are occurring now because of accountability how many times are those truly responsible ever held accountable?

Will things ever change unless executives pay the price for their decisions?