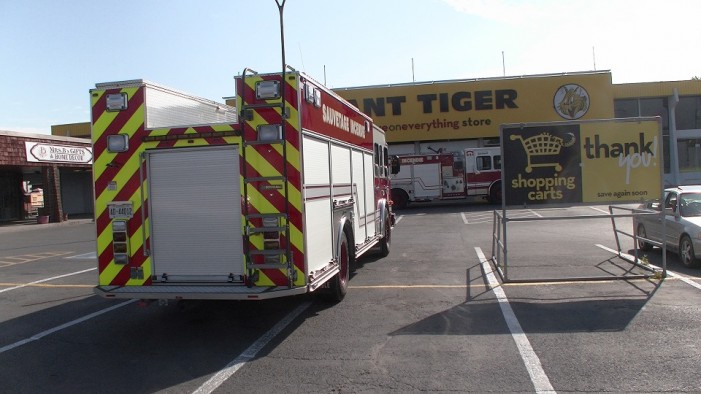 CORNWALL Ontario – Early Sunday morning saw many in Downtown Cornwall Ontario woken to the sounds of sirens as Fire Trucks raced to deal with a power outage that shut off power for thousands.

Many retail stores had no power as well as the Cornwall Police Station which was on back up power.     The Downtown core as far as 9th saw no power for the better part of an hour before the juice came back on with many residents standing outside of their homes asking neighbors if they had power.

It was reported that there had been a generator issue near 6th and Pitt Street.