IMPAIRED DRIVER (South Glengarry) – On September 27, 2014 at approximately 4:19pm, an OPP Highway Safety Division (HSD) officer intercepted a vehicle on Highway 401, South Glengarry Township. The stop indicated that the adult male driver was under the influence of alcohol. Karl RIEB (80) of Terrebonne, Quebec, was arrested and is charged with; – Driving […]

I am a South Stormont resident, and as I can imagine many received as I did Deputy Mayor Hart’s campaign flier in the mail. I submitted some questions via email about some issues that I had a concern about, and of yet, after two submissions, still no reply, so I thought maybe if I […]

There are 28 days left to advertise for the 2014 Ontario Municipal Election and CFN has some insane deals! We like to keep our numbers real. No confusing per per impression jazz here. Your 300×250 pixel ad banner for only $29.95 per week! * You have until Wednesday September 30th at noon to get that […] 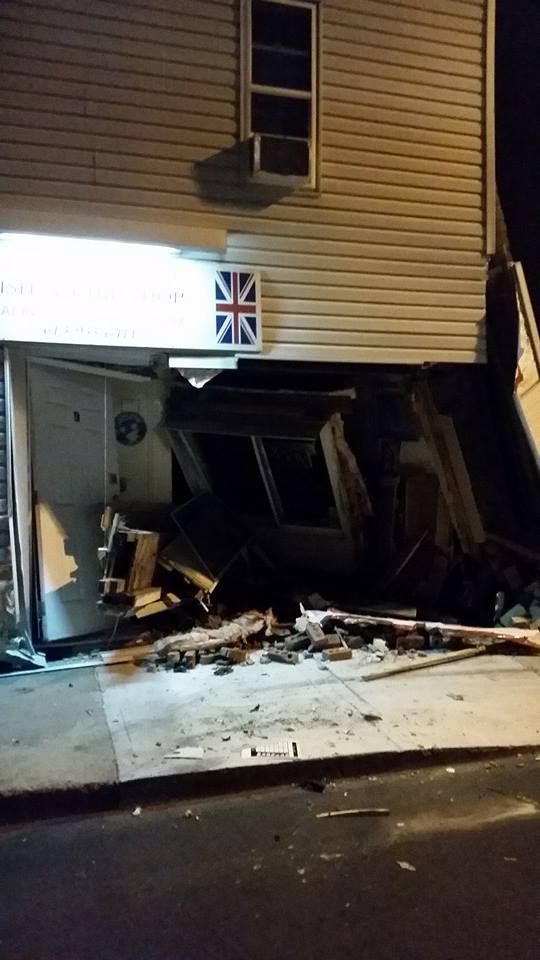 CORNWALL Ontario – One of the most charming and character filled restaurants was struck overnight by an alleged drunk driver. We are waiting for details from the Cornwall Police Service. Ye Old Fish n Chips served up genuine old style English fish and seafood as well as traditional beef and kidney pies. The institution is […]

CFN – A facebook group administered by a gentleman that has one group taken down for hate symbols and been suspended for copyright infringements, defacement of the poppy,  as well as being a convicted criminal has now been caught using the Township’s logo illegally to make the page look as though it has the township’s […]

CFN– The election in South Stormont took an ugly turn as the South Stormont Chamber of Commerce has been officially hijacked.    The chamber, having been resuscitated from death in the last year, took a downward turn after sitting President Donna Primeau chose to not have the scheduled AGM. According to Chamber bylaws at the […]

CORNWALL Ontario – SD&G failed Liberal candidate John Earle has opened a shop as his wifey, Alyssa Blais makes her first run for City Council. Ms Blais is the director of the Agape Centre.  The biggest earner of revenue for Agape is it’s thrift shop.  It’s also their largest expense for staff other than management […]

CORNWALL Ontario – I was at Riverdale Terrace for the first time tonight.    Stunning facility for those to retire to; but it was former St. Lawrence College Dean, failed Provincial Liberal nomination candidate,  and Kilger campaign manager Pat Finucan that marred the evening. It was stunning and shocking.  Sadly it was no surprise.  Mr. […]