COMPUTER REPAIR SCAM ALERT               Cornwall, ON- The Cornwall Community Police Service would like to inform the residents of our Community of a computer repair scam. It is reported that the culprit(s) contact the victim by telephone and suggest that the home computer has a virus. The culprit(s) explains that the virus can be […]

CFN – Monday, December 29, 2014 Press Release On December 29th, Brockville Police stopped a motor vehicle on King St. for a traffic violation. An 18 year old, local male and his 18 year old passenger were found to be in possession of an illegal substance. As a result, the passenger was charged with a […]

BREAK AND ENTER, BREACHES   Cornwall, ON – Steven Coleman, 31 of Cornwall was arrested on December 25th, 2014 and charged with break and enter, breach of two probation orders and two undertakings for failing to keep the peace. It is alleged that on December 25th, 2014 the man forced his way into a Montreal […]

CORNWALL Ontario – Sometimes you have to out a troll clearly.   On the left is one Nicholas MacNaughton.  Mr. MacNaughton is a special kind of troll. His hatred has lasted several years now and his energy in attacking CFN and myself seem to be his occupation.  It probably started when he started to date […]

What Was the Cleanest Restaurant in the Cornwall Ontario Area for 2014? by Jamie Gilcig

CORNWALL Ontario –  After our story about the dirtiest restaurants in Cornwall based on the EOHU inspections for 2014 we decided to publish the list of the cleanest, ie, least amount of citations during the year. This isn’t an all encompassing list.  We randomly surveyed restaurants on the list provided by the EOHU and those that […]

CFN – The River Kings came from behind to beat the Saint-Georges Cool FM 3-2 in a shootout on Sunday afternoon. Julien Corriveau and Derek Famulare had the shootout goals for Cornwall, which won back-to-back games this weekend. The River Kings trailed 2-1 after 40 minutes but Andre Sandrzyk tied the game up for Cornwall with […] 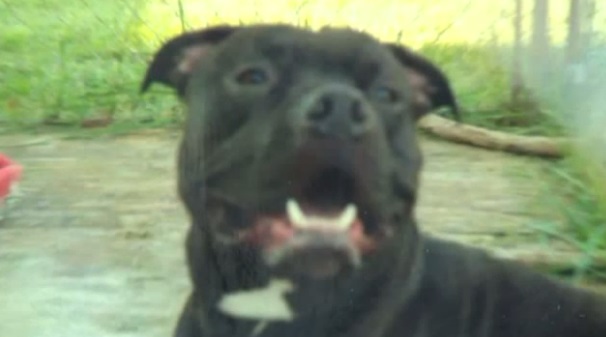 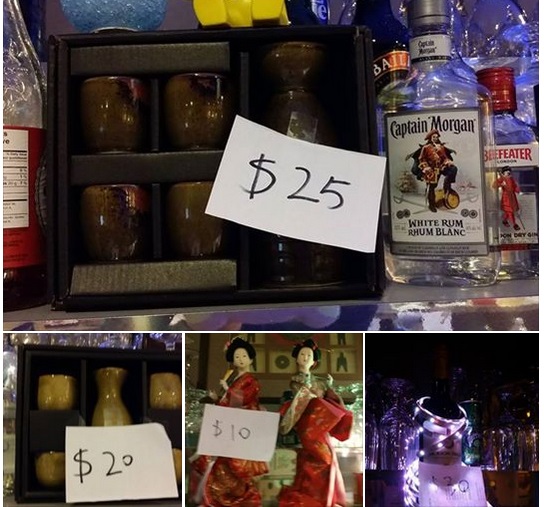 CORNWALL Ontario – Le Village takes another hit as Ruby Sushi is shuttering up shop.  The restaurant had been listed on MLS for only $38K but with no takers the family have decided to pull up stakes and head back to Toronto. They were listing items for sale on their facebook page.  The restaurant had […] 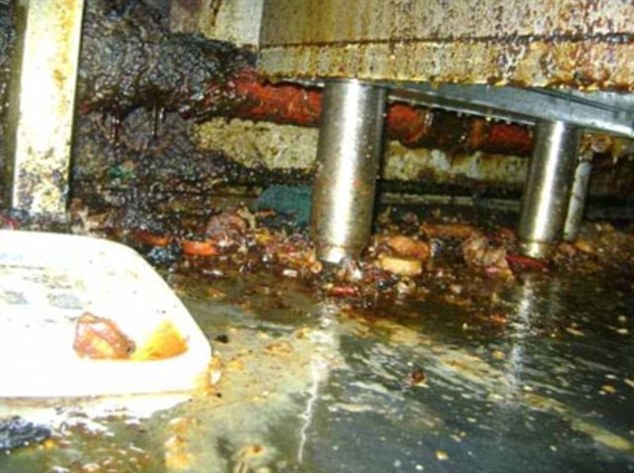 CORNWALL Ontario –  I don’t think we saw anything as scary as the image above, but it’s that time of year to review the EOHU inspections for 2014 and see what restaurants had issues during the year. It’s always surprising as some of these places crank out some very good food! This isn’t an all […] 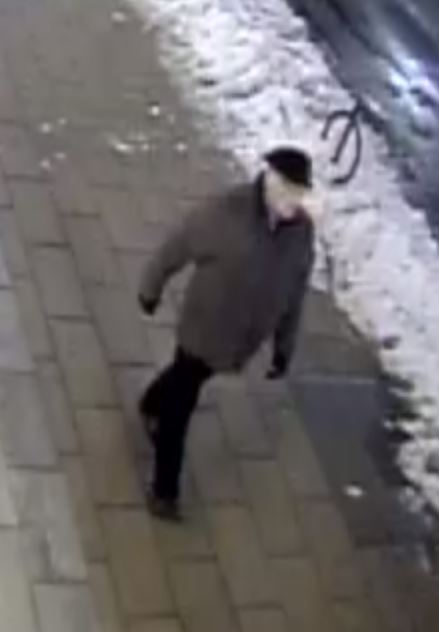 CFN – The Ottawa Police Service is investigating at least six incidents that occurred between December 10, 2014 and December 23, 2014, where a man led his victims to believe he was a police officer. The man approached elderly citizens and identified himself verbally as a police officer or said things that would lead them […]

CFN – Rookie forward Antony Courcelles scored a pair of goals to lead the River Kings to a 5-3 victory over the Laval Predateurs on Saturday night at the Civic Complex in front of 1,469 fans. Courcelles, the game’s first star, leads all Cornwall skaters with 14 goals in 24 games. River Kings power forward […]