By admin on February 27, 2015   Community, Cornwall, Letters to the Editor, Ontario, Opinion

The Emperor Has No Clothes   In reviewing the papers, hearing the gossip and assessing on my own thoughts it has become painfully obvious that a city, our city, has become part and parcel to an entrapment within the elements of our budgeting processes and that intimidation’s, blackballing’s, entitlements have a higher support or empowerment […]

CFN – I’m not sure if Habs GM is really that smart or really really lucky?   Either way he made a tremendous move in trading winger Jiri Sekac for Devante Smith Pelly. In the deal he not only addressed a glaring Habs need, but he also resolved an issue and traded a cash pick up […] 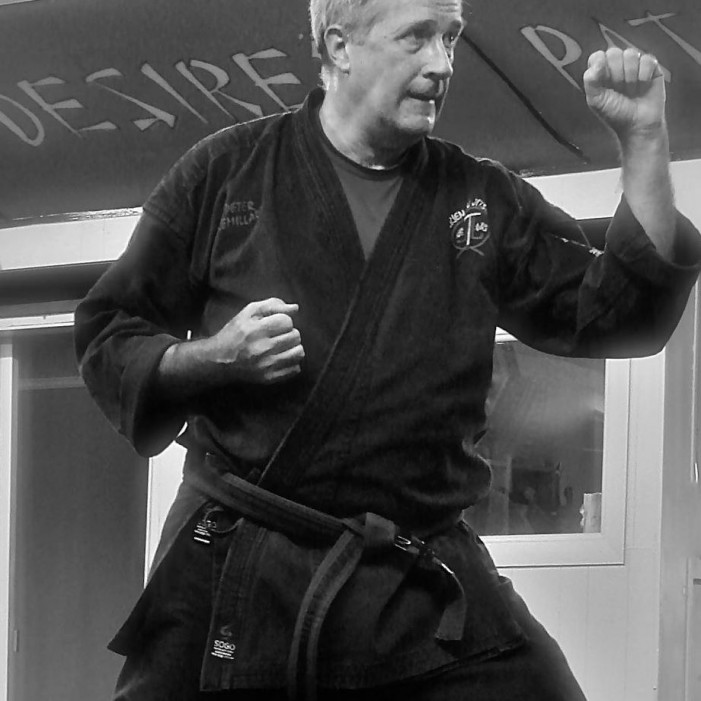 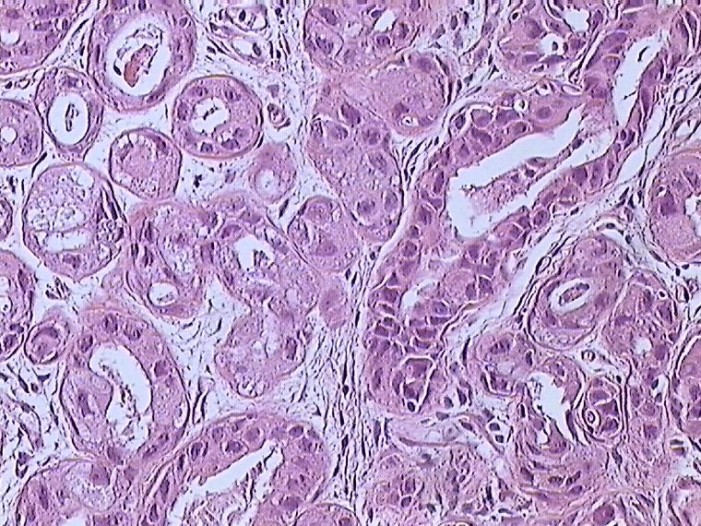 WARRANT   Cornwall, ON – Carl Beckstead, 63 of Cornwall was arrested on February 20th, 2015 on the strength of a warrant. It is alleged that the man was in breach of his conditional sentence and a warrant was issued for his arrest. On February 20th, 2015 the man attended police headquarters to deal with […] 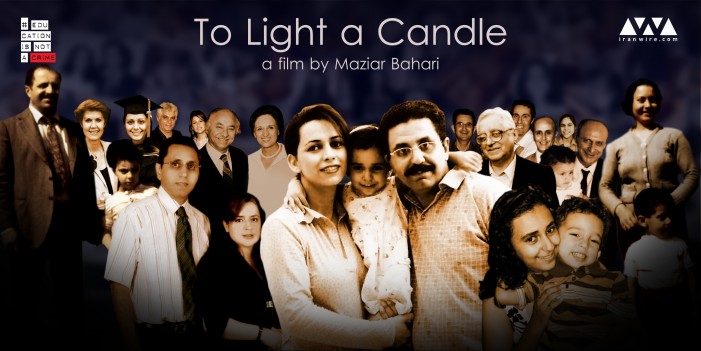 CORNWALL Ontario – Cutting taxes may be great buzz words to getting elected, but they are a lot harder to implement. What you have in today’s Cornwall are a group of council.   There are a few experienced hands on deck like Mayor O’Shaughnessy, Elaine MacDonald, Mark MacDonald, Andre Rivette, and Bernadette Clement. You have […]

CFN – With the media buzzing about a possible tear down and rebuild of the Toronto Maple Leafs it gave me pause to ponder why on earth to take that direction? The Leafs have more than the average of talent. They are near the cap ceiling as well.  Essentially they have been badly managed as […]