CFN – As a service to Standard Freeholder readers who cannot post comments on local stories we at CFN thought we’d allot some space for you to discuss their top local stories of the day. Here are the links: Cornwall microbrewery a dream come true Cornwall and Akwesasne students pushed to challenge stereotypes in Spirit […]

PUBLIC ASSISTANCE   Cornwall, ON – On Saturday April 25th, 2015 the Cornwall Community Police Service investigated a complaint at the Dairy Queen located on Pitt Street. Investigation revealed that at approximately 7:00pm someone discharged an offensive substance that caused discomfort to staff and patrons. The Cornwall Community Police Service is asking anyone that might […]

CORNWALL Ontario – One might call it a clear example of a disconnect with the voters of Ontario.   Premier Kathleen Wynne is making a press appearance at the Cornwall Ontario Chamber of Commerce today. Oddly enough this media outlet has not been given an invitation.   We contacted Chamber President Denis Carr who said […]

CFN – As a service to Standard Freeholder readers who cannot post comments on local stories we at CFN thought we’d allot some space for you to discuss their top local stories of the day. Here are the links: Sponsoring a Bike-a-Thon rider led to organizing a concert for the Cornwall Children’s Treatment Centre Cornwall […]

THREATS, ASSAULT WITH A WEAPON, POSSESSION OF A WEAPON FOR A DANGEROUS PURPOSE, BREACH   Cornwall, ON- Matthew Sawyer, 28 of Cornwall was arrested on April 24th, 2015 and charged with two counts of assault with a weapon, two counts of weapons dangerous, three counts of threats to life and breach of probation for failing […]

CFN – In a not so surprising move the Standard Freeholder today announced that it would no longer allow comments for local stories. Comments are a huge topic for media.  On the positive they can truly move a story forward and add valuable debate and information.  On the negative they can tend to turn into […] 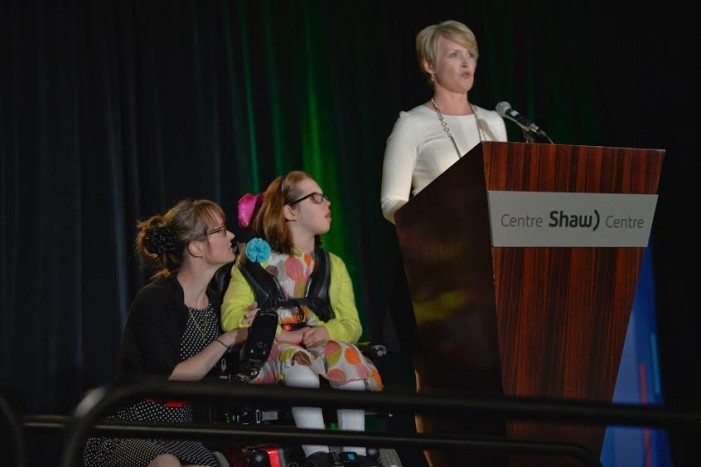 CFN – The bigger you are the harder it is to keep the numbers rolling, but that’s exactly what has happened as CFN has jumped up over 5% from the First Quarter of 2014 to FQ 2015! And we couldn’t have done it with all of our viewers!   A special thanks to each and […]

Letter to the Editor by Pastor Tom Newton : Municipalities will obey ban on prayers APRIL 23, 2015

By admin on April 23, 2015   Letters to the Editor, Ontario Provincial Politics, Politics

Yes, the High Court of the Land has spoken, and many gladly obey. Another nail in the coffin of religious freedom and expression! I am not surprised at the High Court’s decision here, seeing its track record on past ungodly actions: abortion, same sex marriage, physician-assisted suicide, and many others. The trend is more […]

CFN – A couple of years ago, I was called to an elderly friend’s apartment because she wasn’t feeling well. I assessed that she was indeed having a heart attack and called 911. She insisted I change her nightgown which was soaked with perspiration and get her girdle for her because she didn’t want […]

ASSAULT, BREACH   Cornwall, ON – A 14-year-old Cornwall youth was arrested on April 17th, 2015 and charged with assault and breach of undertaking and youth probation for failing to keep the peace. It is alleged that during an argument with her mother on April 7th, 2015 the youth punched her mother in the face. […]