CORNWALL Ontario – CFN reached former City Councilor Denis Carr in Newcastle UK today and asked him if he was prepared to serve again after the announcement of Brock Frost’s resignation. He took a moment from the family trip to share that he would be prepared to discuss it as he’d have to adjust some […]

CORNWALL Ontario – You can’t make stuff like this up.   You really can’t.  Adam Brazeau seems to be a very confused young man? The journalist at the TC media owned Seaway News sent a legal letter to yours truly today after we outed his over the line behaviour to a former Journalism class mate […]

Sexual Assault                On May 28, 2015, Constable Pascal Rossignol pleaded guilty to five Criminal Code offences in Valleyfield, Quebec Provincial Court. Constable Rossignol had been on trial for ten charges involving sexual offences with persons under the age of 18. On October 13, 2010 an allegation was made to the Cornwall Community Police who referred […] 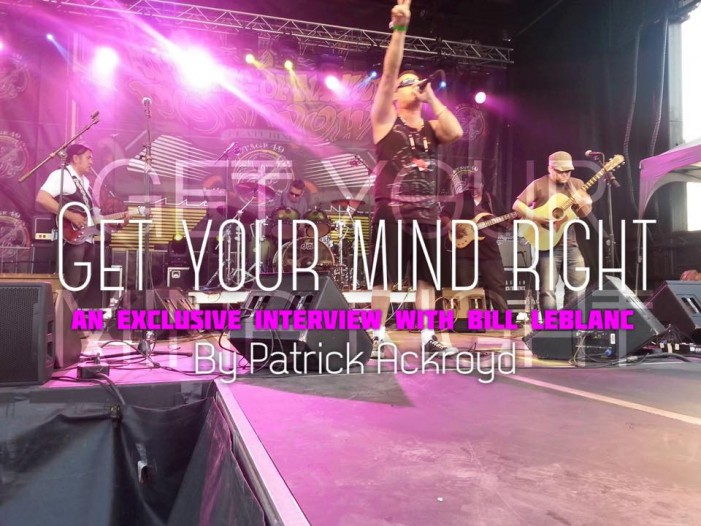