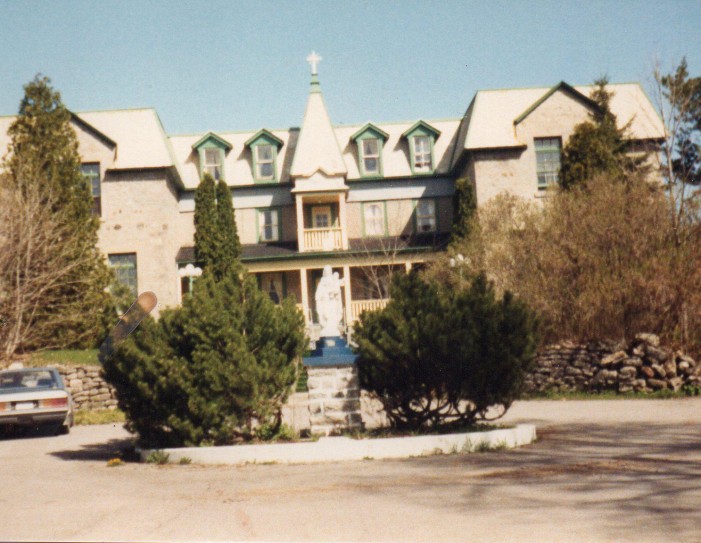 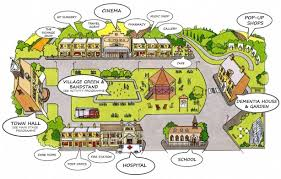 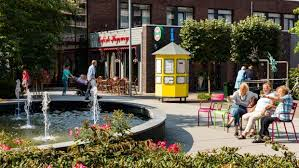 The Bishop’s Palace in St. Raphael’s has been saved, thanks to a hard working committee, the Glengarry Fencibles Trust. It was doomed to go under the chopping block for demolition in July. The committee was able to stall that from happening by asking the South Glengarry Council to stop the demolition of the 208 year old Historic landmark. The Council agreed and the committee have now bought it from the Alexandria -Cornwall Catholic Diocese for $2. They will, in part turn it, into a Cultural Center and apparently house other activities as well. It will take about $2 million to renovate it and some time. For former staff members and myself, it was personal because it once housed Mount Carmel Treatment Center for Drug and Alcohol Abuse from 1981 to 1996. Some of us had worked there for many years. It was an incredible but wonderful old building which saw many miracles as our residents recovered.

When I first went to work there in 1982 my office was in the big room to the left of the front entrance door. It was a bit drafty in the winter on the floor and I often had to keep my boots on. Later I was in a suite of offices in the newly renovated west wing and it was nice and warm. I could look out past the lawn to the farmer’s fields in all their wondrous colours during the changing seasons. It was so calming and uplifting.

We have lots of fond memories of not only the building but also of the wonderful hamlet of St. Raphael’s and its caring, friendly people. We enjoyed our surroundings and we often spent time in the ‘Ruins’ across the road. If we didn’t go down Frog Hollow to the bridge for our noon hour walk, we went to the Ruins. It was so nice to hear all the birds chirping as if welcoming us as we approached it. In those days before it’s renovation, the walls of the Ruins had cracks and crevices, I guess, and lots of birds frequented it. There is a place at the front of the Ruins on what we assumed was the altar area, where, if you sang at one special spot, the sound was in stereo. One of my colleagues from Mount Carmel House, Willy Hassall, discovered it one day when we were taking our usual lunchtime walk around the graveyard and through the Ruins. We would sing “Amazing Grace and How Great thou Art’ on that particular spot, listening to ourselves in stereo. Then we went back to work, refreshed and ready to take on our afternoon’s work.

And now, this beautiful old building, The Bishop’s Palace, will one day be restored and make more wonderful memories for a lot of people.

For more information or to make a donation visit : info@bishopshouse.ca. or www.bishopshouse.com or mailing address :The Glengarry Fencibles Trust, 4162 Military Rd., Green Valley, ON K0C 1L0.

‘Heart to Home Meals’ is a new frozen food service especially for Seniors but for others, of course, who choose to use it. Frozen meals, soups and desserts are delivered to your door with free delivery.

Their brochure lists items which include regular meals and also puree and minced dishes as well as breakfast items. The soups, such as Italian Wedding Soup, Country Vegetable. etc. look thick and delicious and cost $2.50. There are special menus for renal, gluten free , diabetic and low sugar, low sodium and lactose free concerns. The cost for desserts vary from $.0.95 for ice cream to $3.75 for Black Forest Cake. By the way, the strawberry short cake has real whipped cream..yum! The entrees start at about $5. I tried one of the entrees, Traditional Pot Roast with mashed potatoes and mixed veggies. It cost $7.95 and was delicious.

I think it will be nice to have a few in the fridge for those times when I am in a hurry or for those days when cooking seems like a big chore, which seems to be more often lately…lol. And winter is coming, unfortunately.

They are packaged very flat and so stack well without taking a lot of room in the freezer.

There is an isolated village called Hogewey in Holland, just outside of Amsterdam in the small town of Wheesp. It is not a real village but it is home for people who have severe cases of dementia or Alzheimer’s. It opened in 2009. They are 152 residents in this special village. It has a garden, a town square, and according to the web sites, a theatre, post office and other amenities such as a restaurant and grocery store. These stores, etc. are manned by staff made up of 250 full and part-time geriatric nurses and specialists posing in different occupations such as clerks and cashiers or just being present around the village. There are apparently real cooks, waiters and other employees as well and are trained to work with dementia patients The residents live in homes of about 6-8 with ‘gardener’ caretakers. The village is contained with only one exit out of the village and apparently about 10 football fields long. Homes are designed in the 1950’s, 1970’s,and 2000’s time eras, etc. The results seem to be, from everything I have read, that the residents are safe, happier and live longer.

There are many websites about Hogewey which are very detailed and interesting. According to one of the sites, the Alzheimer’s Society is reporting that one out of every 20 Canadians over 65 has Alzheimer’s disease and over 85, one in four.

We have a start on one in Canada in a section of the Georgian Bay Retirement home and according to the web site, located in Penetanguishene, Ontario. They have recreated it to look and feel like the 50’s and 60’s eras. The doors in the theme rooms look like bookcases so that the patients won’t realize they are doors and stray. It has a more homey than clinical atmosphere. I was always taught to go along with whatever the person with dementia was talking about.

I remember going into a relative’s room in a nursing care home. I had seen him a few days earlier and he had been fine and hadn’t had any signs of confusion that day, although it seemed to come and go from day to day. This particular day, he got quite angry when he saw me and said that my grandmother had been looking all over for me, thinking I was his sister, my Mom. His mind was obviously way back in time when he was a lad. He said that he and Grandpa had chopped a lot of wood and Grandma had given them soup and now he was going to have a rest. I said that I would leave so he could have a nap and see him soon. He became agitated again and asked if I was going to see our Grandmother or not. I said I would. He gave me a big smile and squeezed my hand. Then he laid down and went to sleep. He was satisfied that I would not neglect Grandma and he could rest.

The Family Corner Restaurant at 9th. and Pitt Streets was decorated with our beautiful Ensign flags and red and white colours for July 1st. holiday. It is still sporting the Canadian flags in the restaurant. I like it because it reminds me every time I go into the restaurant that I am so grateful to live in Canada. When I look at the news on TV and see all the strife around the world, I am very happy to be living in this country. We have so much to be grateful for. Sometimes when you drive down a street, some houses have the Flag on their porches. Nice to see. Another reminder of our wonderful country.

Just as I was dozing off one night, I felt this little poke from Tiger. I checked his cat food dish. There was plenty of food in it. Poked me again! I got up and rattled the dish. He hopped off the bed and ate rather noisily like an elephant, it seemed. As he jumped back on to the bed his claw accidentally scratched my leg. So, I had to get up, go in the bathroom, clean the scratch, put some first aid cream and a band aid on it and went back to bed, perchance to sleep in peace.

Just as I am almost asleep, he poked me again. What now?? I checked again but there was still food in his dish. I got up to get some H20 and in the hall, I saw that he had thrown up a hairball. Do I have to clean it up at this hour? Yes, I did.

I got back into bed finally. Tiger snuggled up beside me. With all his chores attended to, he purred and purred and fell asleep. I am wide awake. I looked at him sleeping, so content, like a little kitten all curled up in a little ball of fur. Ah well, sleep would eventually come. Tomorrow is another day, and in the end, I am so grateful to have my little Tiger cat, my sweet sweet love.

A couple in their nineties are both having problems remembering things. During a check up, their doctor tells them that they’re physically ok but they might want to start writing things down to help them remember.

Later that night, while watching TV, the old man gets up from his chair. ‘Want anything while I’m in the kitchen?’ he asks his wife.

‘Will you get me a bowl of ice cream?’

‘Don’t you think you should write it down so you can remember it?’ she asks.

‘Well, I would like some strawberries on top, too. Maybe you should write it down so you won’t forget it?’

He says, ‘I can remember that. You want a bowl of ice cream with strawberries .’

‘I’d also like whipped cream. I am certain you will forget that. Write it down.’

Irritated he says, ‘I don’t need to write it down. I can remember, for goodness sake!’

Then he toddles into the kitchen. After about 20 minutes, he returns and hands his wife a plate of bacon and eggs. She stares at the plate for a moment and then says, ‘Where’s my toast?’