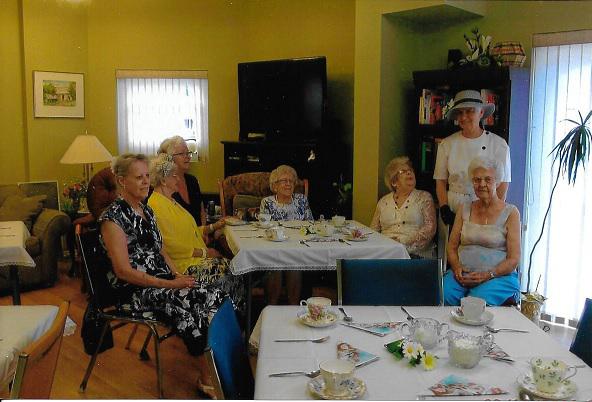 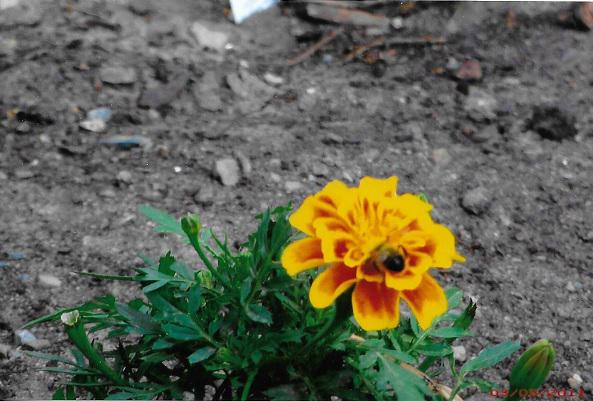 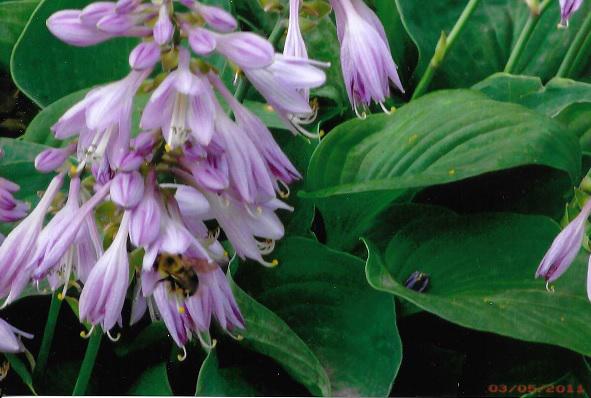 An ‘Old Fashion Tea’ was held recently at the Beek Lindsay Seniors Residence. The organizers were Claudette Quesnel, Lizette Lapensee and Claire Pelkey. I was not able to attend but I heard that there were lots of scrumptious goodies in the offering with the tea. New research is out about an eye-scan technique which may detect the Alzheimer’s disease at its earliest stage, before major symptoms appear . Researcher in New England had devised a non-invasive technique which is based on a painless eye-scan of the patient’s retina; tissue at the back of the eye. This research was conducted at the Lifespan-Rhode Island Hospital in Providence and co-led by Claudia Santos, a graduate student at the University of Rhode Island and Peter Snyder, a Professor of Neurology at Brown University and Providence University. The hope is that with early detection, treatment can begin much earlier. Apparently, the scan can be done in any ophthalmologist clinic.

For more information go to http://www.livescience.com/54659-eye-scn-may-detect-early-alzheimerrs.html

The Investor’s Group Golf Tournament, in support of The Alzheimer’s Society of Cornwall and District, will be held on Friday Aug. 19th at the Summerheights Golf Links. To register a team, it will cost $125 per golfer. The fee includes green fees, 18 holes, door prizes, BBQ lunch, steak dinner and a silent auction. Registration begins at 10:00am and first tee at 11:00am. All proceeds from the tournament go directly to the support services provided to individuals living with Alzheimer’s disease and other dementias throughout the counties of SD&G, Akwesasne and Prescott Russell. Bob Katz , an amateur photographer, took these photos of bees visiting flowers in the garden around Beek Lindsay Senior Residence. He said that on that particular day, there were many bees going from flower to flower having a good time doing whatever it was they were doing. Pollinating, I guess it is called. A Retirees hearing aid?? Yes, the CARP Promotional newsletter is announcing for the National Campaign for Better Hearing, a new hearing aid called a ‘Special Retirees Hearing Aid’. It is apparently the latest digital technology and is totally invisible because it fits so snugly and comfortably in the ear canal, according to the article. It uses the ear’s natural acoustics for natural sound quality. It works automatically with no controls by continuously analyzing incoming sounds and adapting them to the every situation, even background noise. which would be a big blessing, for sure. The sound is automatically increased at different frequencies so hearing is more clearly understood, not just loudly.

You can go for a free hearing test by simply requesting a test at one of the centers provided by the National Campaign for Better Hearing. In Cornwall call Listen Up Canada. or go on the website for a center near you. : http://campaignforbetterhearing,org/promo-carprtir/

A friend told me she saw a sign which read:” Save the Earth. It is the only planet with chocolate.” I am all for that.

I try to be so careful with my cat Tiger because he is half cat and half unpredictable mischievous puppy. I make sure nothing is on the floor that he would eat or chew. I dropped a paper clip one day and he was there in a second and looked like he was going to put it in his mouth. He also likes to lick and chew plastic, wires, etc. Anything might be game for him.

The other day I went into the bathroom and he was in there. It looked like he was struggling with something in his mouth. There seemed to be a piece of a string hanging down. Dental floss!! I had used it earlier and put it in the wastebasket. Or so I thought. Thank heavens I was able to grab it from his mouth or we might have been in big trouble if it caught in his throat or accumulated in his tummy. It is too bad the dental floss is a white-nylon colour. Maybe they could colour it like a candy cane with a stripe here and there or something so it is visible at all times.

It is a wonder I don’t have white hair just from trying to keep this Tiger Boy safe these past 8 years. What a cat!! Cute as can be but mischievous little monkey at times.

On August 14th. I will have written columns for CFN for four years, since 2012. Where did the time go!! It seems like yesterday that Don Smith, a staff member of CFN, asked me if I wanted to write a column. I worried, after the first few, what I would write about in future columns.

Here we are, column 77, four years later. I have to thank Don who was always supportive and helpful. Jamie, my Editor, has put up with typos and my asking for additions -after-the -fact. He has been great. Thank you Jamie. And a big thanks you to all our readers who have been so faithful. I appreciate it very much.

Here are some cute puns a friend sent:

Those who jump off a bridge in Paris are in Seine.

A man’s home is his castle, in a manor of speaking.

When two egotists meet, it’s an I for an I.

What’s the definition of a will? (It’s a dead giveaway.)

If you don’t pay your exorcist, you get repossessed.

A lot of money is tainted – taint yours and taint mine.

Shotgun wedding – A case of wife or death.

A hangover is the wrath of grapes.

With her marriage she got a new name and a dress.

A boiled egg in the morning is hard to beat.

Editor’s Note:   Thank you Dawn.  Your dedication to your column and the community are something truly remarkable in this city!   You deserve a lot of credit for the time and care you have put into your column, and sharing on some people and events that would most likely not be covered at all.   Cheers and let’s hope for another four great years!