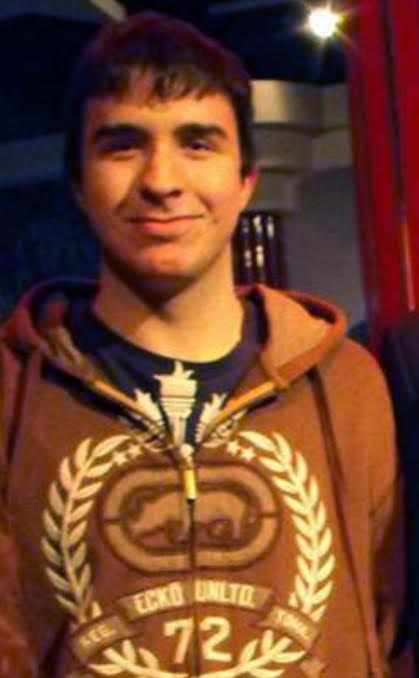 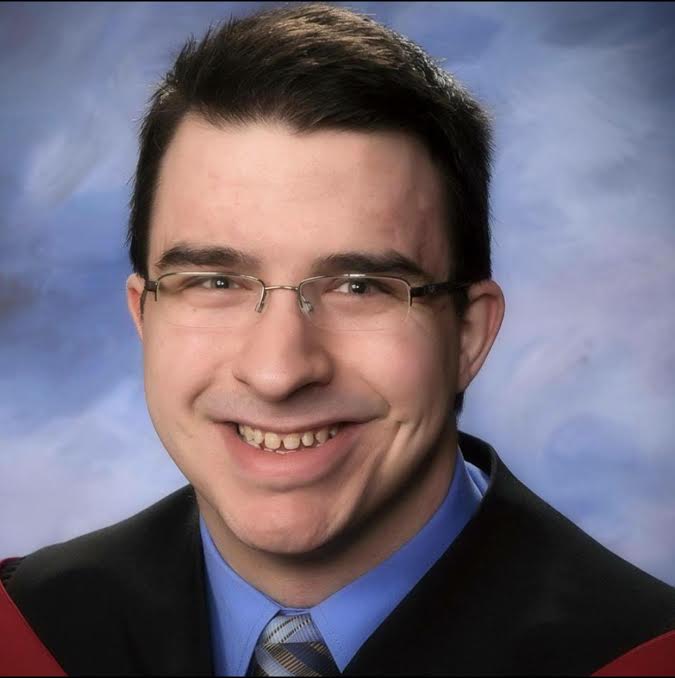 Acting upon information provided, at approximately 3:15 a.m. on October 26, 2016, uniform patrol officers attended the John Counter Boulevard location and positively identified McParland. He was transported to a place of safety, his family was notified, and he was removed from CPIC as a missing person.

Kingston Police wish to thank Queen’s University, our media partners and members of the public with their assistance in safely locating Mr. McParland.

KINGSTON ONTARIO – Police and the family of missing man, Ian McPARLAND, are concerned for the safety and well-being of the 24-year-old Queen’s University student.

Queen’s University staff first became aware of McParland’s absence and concerned for his welfare. Family was also contacted and confirmed they have not had contact with him since he was last seen locally in Kingston on Queen’s campus Saturday, October 15, 2016. McParland has a connection to a residence on Sydenham Street but has not recently been seen at the address or in the area. He is originally from British Columbia and detectives are currently unaware of what city or province he may be in. Normal investigative methods and locations have been tried without success up to this time.

McParland is described as Caucasian, 6’2” in height, 180 pounds in weight, short brown hair, brown eyes, prescription glasses and noticeable acne on his face. There is no associated vehicle to McParland and it is believed if he attempts to travel it will most likely be through public transportation.

Anyone with immediate information on McParland’s current location is please asked to call 9-1-1. Any non-emergent information can be directed to the normal business line for Kingston Police at 613-549-4660. The investigating officer is Detective Brad Hughes who can be reached for information that is not time-sensitive at 613-549-4660 ext. 6286 or via email at bhughes@kpf.ca.