Patrick Dinucci to be Extradited from Italy to Quebec to Face Senior Scam Crimes APRIL 30, 2017 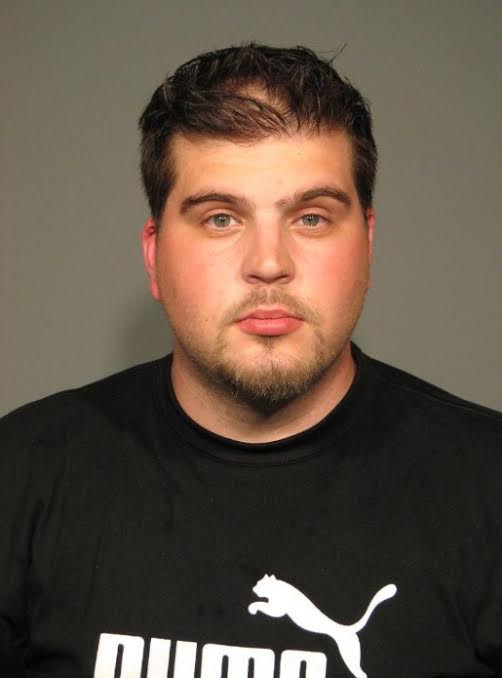 Cornwall Ontario – The CFN weather prediction service is issuing an extreme weather alert for the River City for today, Friday April 28, 2017. After a week of rain and gloom, cloud movement, and a high pressure system are leading to an extreme weather incident in the region. CFN is predicting a perfectly lovely Spring […] 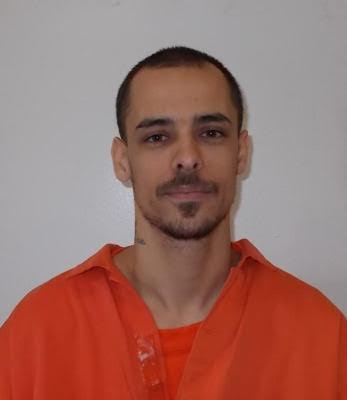 (TORONTO, ON) – The Ontario Provincial Police Repeat Offender Parole Enforcement (ROPE) Squad is requesting the public’s assistance in locating a Federal Offender wanted on a Canada Wide Warrant as a result of his breach of Parole. This offender is serving a 4-year sentence for Weapons Trafficking, Aggravated Assault, Break and Enter, Uttering Death Threats, […]

PUBLIC ASSISTANCE Cornwall, ON – The Cornwall Community Police Traffic Unit is investigating a collision that occurred at approximately 11:30 pm on April 26th, 2017. A gold coloured SUV travelling East on Fourth Street from Cumberland struck two skateboarders aged 18 and 19. Both men suffered serious injuries and were transported to the Ottawa Hospital. […]

Fentanyl Powder seized and one Ottawa man charged (Ottawa)—On April 25th 2017, the Ottawa Police Drug Unit executed a Controlled Drugs and Substance Act search warrant at an apartment in the 1400 block of Caldwell Avenue. As a result of the investigation, officers recovered over 15 grams of Fentanyl powder with a street value of […]

(Brockville, ON) – Members of the Ontario Provincial Police (OPP) Child Sexual Exploitation Unit and the Leeds County OPP Detachment have arrested and charged a Brockville area man following a six month child pornography investigation. On January 24th, 2017, police executed a search warrant at a residence in Elizabethtown-Kitley Township and seized a number of […]

WARRANT Cornwall, ON – Namasivayam Thuraisingam, 49 of Laval was arrested on April 24th, 2017 and charged with mischief X2. It is alleged in August, 2016 the man damaged someone else’s door and punctured one of his tires. Police were contacted to investigate and a warrant was obtained for his arrest. On April 24th, 2017 […]

BREAK AND ENTER Cornwall, ON – Gregory Lalonde, 28 and Kevin Ingola, 21 both from Cornwall were arrested on April 22nd, 2017 and charged with break and enter. It is alleged in October, 2016 the two men removed a television from someone else’s residence and police were contacted to investigate. During the investigation both were […] 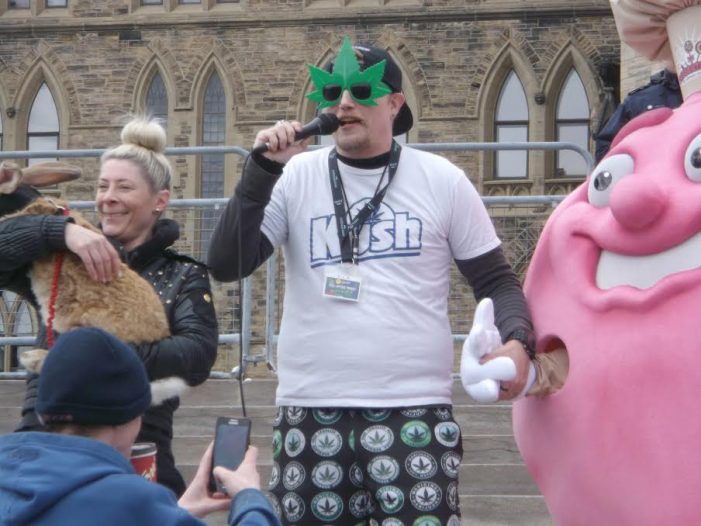