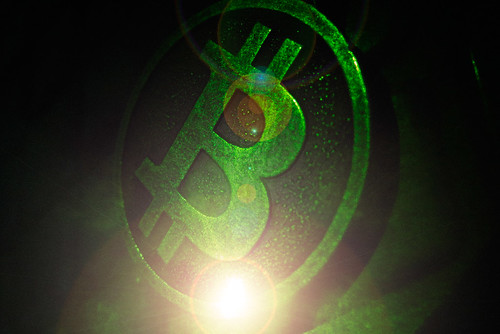 Although Bitcoin and other cryptocurrencies are not yet legal tender in Canada – with only the Canadian dollar considered official currency – digital currencies are recognised as a commodity by the Canada Revenue Agency (CRA).

Although digital currency transactions are not supported by the nation’s central bank or government, they are viewed as barter transactions. This means that any income generated by the trading of Bitcoin and the dozens of other cryptocurrencies available via trading exchanges is classified as business income and subject to the Income Tax Act.

All exchanges that accept the trading of Bitcoin are also required to register with the Financial Transactions and Reports Analysis Centre (FINTRAC) and are subject to Canadian anti-money laundering legislation.

Last month, according to coinatmradar.com, Canada saw a 9.2% increase in the number of digital currency ATMs reported, with 15 new machines fitted during June 2017 – nine of which were concentrated within the Toronto area.

Nevertheless, there is growing concern across Ontario and beyond that cryptocurrencies in Canada must face stricter regulations in order to be considered “safe” investments. The Bank of Canada conducted a recent report which revealed it believes Bitcoin and other cryptocurrencies stand less of a chance of survival and growth without further regulation.

Some may feel that this is a fair enough statement, but much of the report contains statements that would appear factually incorrect about digital currency as a whole. The institution’s researchers raised concerns about a risk of Bitcoin being counterfeited, which was rather bizarre considering that one of the primary benefits of cryptocurrencies is that they are entirely immune to counterfeiting given that each Bitcoin and digital currency has an individual code.

Furthermore, the report also goes on to suggest Bitcoin cannot remain a non-inflationary currency. Again, it is surprising to hear this suggestion given that being non-inflationary is one of the most attractive selling points to financial investors. There can ever be only 21 million Bitcoins in circulation, with no plans afoot to change that figure at all.

Some cynics may argue that this pessimistic view on Bitcoin is merely evidence that financial institutions fear cryptocurrencies could become a long-term threat to their business.

Last year, the Bank of Canada experimented and tested the water with cryptocurrency by creating its own proof of concept to better understand the technology of blockchain, which has been widely tipped to have an even bigger impact on our lives than the internet.

Trading exchanges now allow retail traders to trade the value of Bitcoin and other cryptocurrencies using CFDs. Sites such as ForexBonus.com.au pinpoint the exchanges that are well-regulated and offer bonuses on initial deposits. Today, Bitcoin is just like trading any other commodity or forex pair. As Bitcoin is not controlled by any central government or bank, the volatility of Bitcoin’s value is something that gets many financial investors very excited, with these swings creating the potential for quick and regular profits. 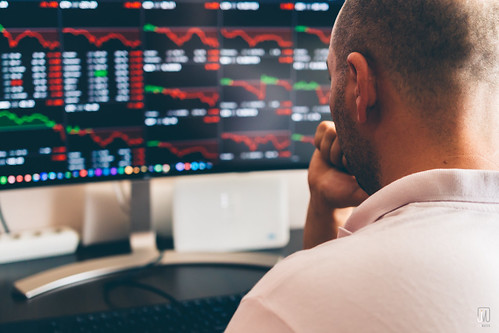 Trading Bitcoin simply requires solid technical analysis. As it is entirely influenced by the market and no external forces, fundamental analysis of Canadian markets or industries is not necessary to make good profits.