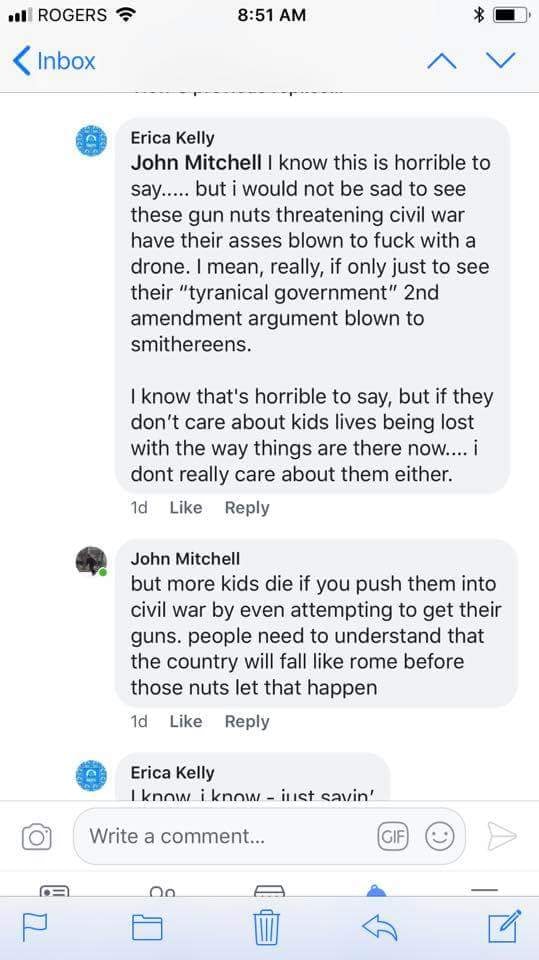 INDECENT ACT Cornwall, ON – Ronald Fleury, 68 of Massena, NY was arrested on May 31st, 2018 and charged with indecent act. It is alleged while at Guindon Park on May 31st, 2018 the man exposed himself to another man and police were contacted to investigate. During the investigation the man was taken into custody, […]