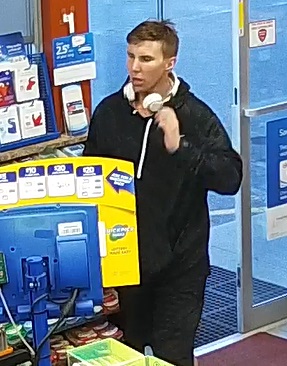 A Symphony Encore in Cornwall #CCPS Police Blotter for July 31, 2018

WARRANT Cornwall, ON – Symphony Pierce, 25, of Cornwall was arrested on July 30th, 2018 on the strength of a warrant. It is alleged the woman breached her probation order and a warrant was issued for her arrest. On July 30th, 2018 the woman was located by police. She was taken into custody on the […]

SIU INVESTIGATION Cornwall, ON – On July 27th, 2018 a motor vehicle collision occurred involving a cyclist and a CCPS police vehicle. The CCPS subsequently notified the Special Investigations Unit (SIU), who has released the following in relation to the collision and is appealing for witnesses to come forward: https://www.siu.on.ca/en/news_template.php?nrid=4106 Any inquiries should be directed to […]

Cornwall Ontario –  Since the CCPS stopped issuing media releases and just posted them to their website there has been a lot less info released to the public. From a stolen submachine gun from the Armoury to  an incident in the parking lot of the Best Western that the public only found out about after […]

FATAL COLLISION INVOLVING PEDESTRIAN ON HIGHWAY 417 IN OTTAWA (OTTAWA, ON) – The Ottawa Detachment of the Ontario Provincial Police (OPP) is investigating a fatal collision involving a Male pedestrian on Highway 417 near St Laurent Blvd. The collision happened late Sunday night when the male attempted to run across the highway. Several lanes of […]

Cornwall Ontario –  MP Guy Lauzon’s former right hand man and Mayor of North Dundas Eric Duncan has announced on anti social media that he is not running for election in 2018. Duncan doesn’t say why.   This term he came out of the closet, which really wasn’t much of a surprise.    Sources say that […]

Cornwall Ontario –   From offers of hand made suits  by Montreal tailors and volunteers it was very tempting to run for office in Cornwall this election. When I ran in 2014 I had one clear objective which I was very proud of the results contrary to what Hugo Rodrigues likes to spew.    I wanted […] 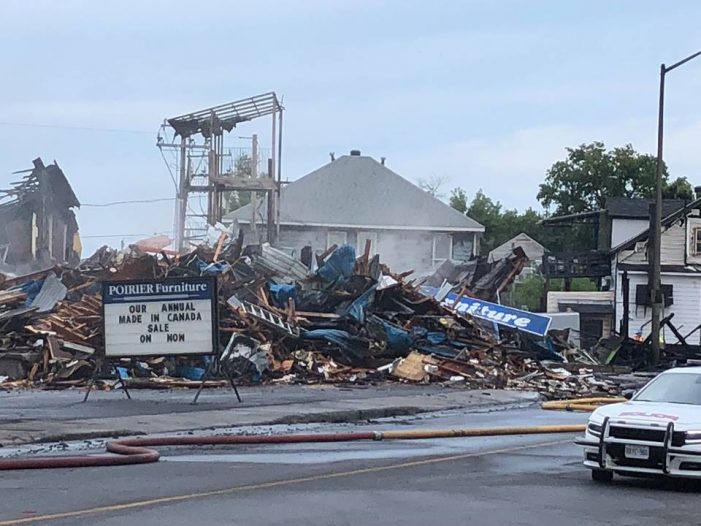 Cornwall Ontario –  So this writer is sitting at his desk when the phone rings.   Someone connected to City Hall informs me that the Conflicted Conflict of Interest award given to Cornwall Mayor Leslie O’Shaughnessy, and Councilors Elaine Macdonald and Carilyne Hebert has been transferred to the City of Cornwall. All three are running for […]

(Prescott, ON) On July 26, 2018, shortly after midnight, the Grenville County Ontario Provincial Police (OPP) assisted a motor vehicle that drove into a ditch, on the 416 southbound highway, near the Spencerville exit. The 23 year old male driver did not sustain injuries, but further investigation revealed the driver had been driving under the influence of alcohol. Cameron […]