THEFT OVER $5000 Cornwall, ON – A 41-year-old Ottawa man was arrested on December 11th, 2018 and charged with theft over $5000. It is alleged the man accessed funds from his father’s bank account and police were contacted to investigate. On December 11th, 2018, the man attended police headquarters to deal with the matter. He […]

Correction: An earlier version of this article incorrectly reported the sentence imposed upon Nicholas Dougan’s plea of guilty to two charges of assault. That error has been corrected in the text below. A short-tempered Ontario lawyer who bit off a chunk of a grieving man’s ear in a 2013 fight, involving racial slurs, spit and […]

Cornwall Ontario –   I’d like those of you that read this that actually care about the arts locally to think about this.  Digest it. Taste it like a fine wine please. The City of Cornwall, led by Mayor Bernadette Clement and “her girls” will spend about the same money this year keeping the Bank of […]

FRAUD UNDER $5000, POSSESSION OF PROPERTY OBTAINED BY CRIME, BREACH Cornwall, ON – Jeremy Myers, 24, of Cornwall, was arrested on December 10th, 2018 and charged with the following: • Fraud under $5000 x 4• Possession of property obtained by crime x 4• Breach of probation for failing to keep the peace It is alleged […]

THEFT UNDER $5000, BREACH Cornwall, ON – Andy Courville, 31, of Cornwall was arrested on December 7th, 2018 and charged with theft under $5000 and breach of recognizance and probation for failing to keep the peace. It is alleged on October 11th, 2018, the man attended a Second Street East business and removed merchandise, making […]

Petula Clark’s song, “Downtown”reminds me sometimes of growing up post war in Cornwall. That line,”Everything’s waiting for you”, says it all. Pitt and Second Streets were sort of our hub’ in center town. We had it all. There were so many stores that seemed to have everything we needed or wanted. At Sleeman’s Sports Store […]

WARRANT Cornwall, ON – A 53-year-old Cornwall man was arrested on December 6th, 2018 on the strength of a warrant. It is alleged the man contacted his ex-girlfriend, despite having conditions not to do so. Police were contacted and a warrant was obtained for his arrest. On December 6th, 2018, the man attended police headquarters […] 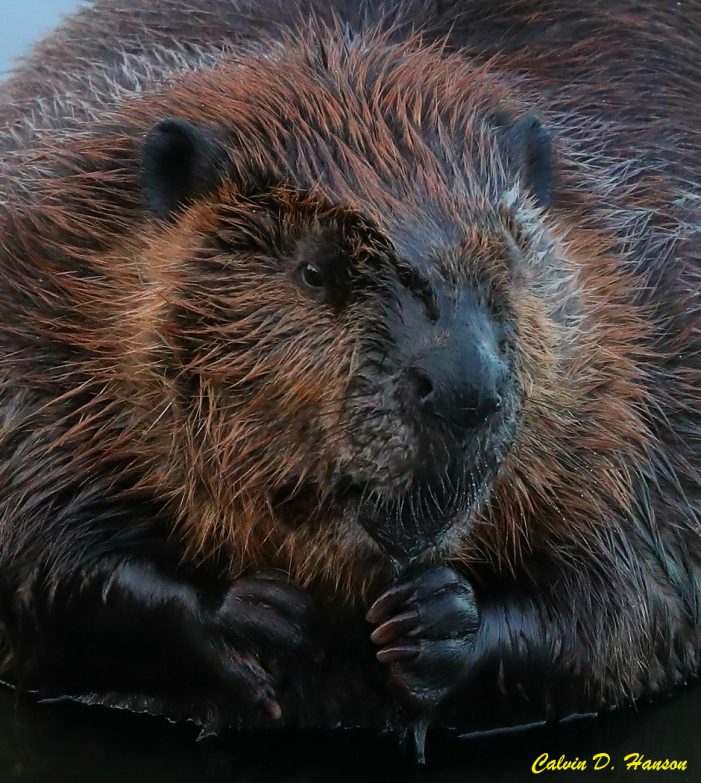 Local photographer Calvin Hanson shares some shots of Beavers at the Upper Canada Bird Sanctuary!  It’s amazing to see nature so close up thanks to the Camera of Mr. Hanson!    If you’ve taken a photo or video you wish to share with our CFN viewers email info@cornwallfreenews.com.

WARRANT Cornwall, ON – Charles Thomas, 21, of Hogansburg, NY was arrested on December 5th, 2018 on the strength of a warrant. It is alleged the man failed to attend court on December 4th, 2018 for dangerously operating a motor vehicle and a warrant was issued for his arrest. On December 5th, 2018, the man […]

Pedestrian Struck after Driver Signals Her to Proceed in Kingston 120418