WARRANT, SHOPLIFTING, BREACH Cornwall, ON – Clarissa Square, 26, of Cornwall was arrested on November 27th, 2019 on the strength of a warrant. She was also charged with theft under $5000 and breach of probation for failing to keep the peace. It is alleged the woman failed to attend court on October 8th, 2019 for […]

Dr. Sheridan (Sherry) Diaz is in trouble with the CPSO with some serious allegations. From the CPSO website: Allegations of Dr. Reavely-Diaz’s professional have been referred to the Discipline Committee of the College. It is alleged that Dr. Reavely-Diaz is incompetent and/or failed to maintain the standard of practice of the profession in her care […]

DOMESTIC ASSAULT Cornwall, ON – A 30-year-old Cornwall woman was arrested on November 26th, 2019 and charged with domestic assault. It is alleged during an argument with her boyfriend on November 26th, the woman assaulted him and police were contacted to investigate. During the investigation, she was taken into custody, charged accordingly and released to […] 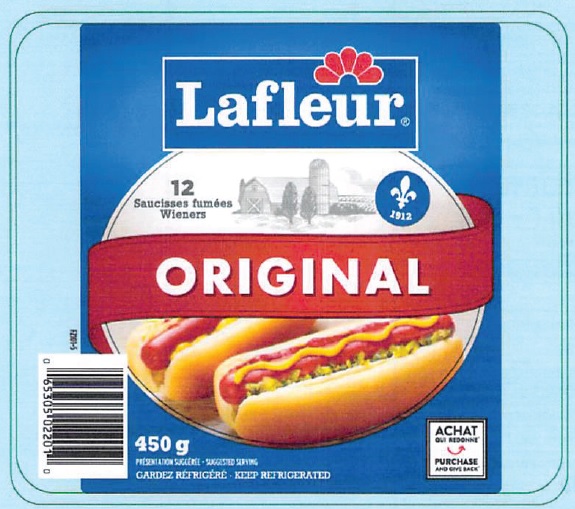 SD&G OPP INVESTIGATING DEATH (SOUTH DUNDAS, ON) On November 23, 2019, shortly before 1:00 p.m., officers from the Stormont, Dundas & Glengarry (SD&G) Ontario Provincial Police (OPP) responded to a report of a body being located in the St.Lawrence River by scuba divers. SD&G OPP responded to the Gallop Canal Iroquois Marina to investigate. The OPP Underwater […]

Cornwall, ON – The Cornwall Police Service (CPS) is currently conducting an investigation at Cornwall Collegiate and Vocational School (CCVS), located at 437 Sydney Street. The school is currently under lockdown and police officers are on scene conducting the investigation. At this time, we are asking parents and students to not attend the school and […]

-UPDATE #1- OPP INVESTIGATING MULTIPLE DEATHS NEAR MALLORYTOWN Names released (LEEDS, ON) – Members of the Ontario Provincial Police (OPP) and the Office of the Chief Coroner (OCC) are investigating the death of people who were located at a home in Front of Yonge Township on October 11, 2019. The deceased have now been confirmed to […]

Cornwall, ON – A 38-year-old Cornwall man was arrested on November 20th, 2019 and charged with break and enter, two counts of threats, as well as domestic mischief. It is alleged during an argument with his girlfriend, the man damaged her phone and a door in the residence, as well as made threats to kill […]

HAWKESBURY OPP WARNS OF DANGEROUS DRUGS IN THE AREA (HAWKESBURY, ON) – The Hawkesbury Detachment of the Ontario Provincial Police (OPP) is warning the public after two recent seizures of dangerous opioids in the Hawkesbury area. Suspected purple fentanyl and crystal meth were seized along with paraphernalia. Access to extremely dangerous opioids is not limited to […]