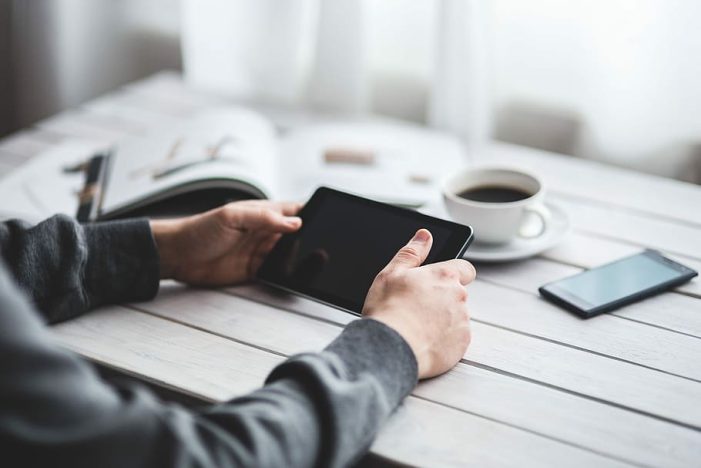 The Alcohol and Gaming Commission of Ontario (AGCO) has published its guide for operators seeking to apply for a formal iGaming licence in the province. The Internet Gaming Operator Application Guide was released on August 18, outlining how interested iGaming brands can register their interest in an AGCO licence, with a view to launching a regulated marketplace in Ontario before the end of 2021.

The AGCO is one of two bodies that will be involved in the evolution of Ontario’s regulated iGaming sector.

At the time of writing, there is no legislation to prohibit Canadians from playing at reputable offshore online casinos. There are operators licensed by existing stringent iGaming jurisdictions that can provide safe and transparent gaming environments. The Malta Gaming Authority (MGA) acts as Europe’s leading jurisdiction, given that Malta is the hub of European iGaming. The likes of Mr Green’s online casino, which accepts Canada-based players and operates its in-house “Green Gaming” tool to deliver responsible gaming experiences, is fully licensed by the MGA and regulated by Maltese law.

In addition, the UK Gambling Commission has also been deemed a highly trustworthy iGaming jurisdiction in the eyes of the Canadian iGaming industry. That’s due to the UKGC’s high degree of integrity and how it forces world-leading iGaming brands to comply with extensive anti-money laundering (AML) and safer gaming measures.

The only regulated way to gamble online in Ontario at present is via the Ontario Lottery and Gaming (OLG) platform, which offers all forms of iGaming other than poker. Premier Doug Ford has spent some time weighing up the pros and cons of a privatised iGaming sector in the province and has finally chosen 2021 to be the year to make it happen.

How much will a licence with iGaming Ontario cost?

Any iGaming operator wishing to be fully regulated by the AGCO will be required to pay CA$100,000 per annum.

The AGCO has said the proposed regulatory framework for its licenses will “ensure honesty and integrity for iGaming” in the province. It has not ruled out working with grey-market operators that have so far provided services to Ontario citizens unregulated by national or provincial law. However, any grey market operator wishing to obtain a licence with the AGCO will have to cease serving Ontario-based customers upon their application submission.

The AGCO has been clear that any grey market operator that continues to accept Ontarians without a licence will be deemed a black-market operator from the launch of the province’s privatised sector. It remains to be seen which established operators will show their hand first and declare interest in the country’s most populous province.

AGCO unveils application guide in the next step of privatising iGaming in Ontario added by admin on October 21, 2021
View all posts by admin →