Finance 101 for new media company owners – what happens when you get asked to “go public”? Cornwall Ontario – September 11, 2010

Cornwall ON – I was never terribly good at finance or certain types of business zeitgeist.    I like to create and build things.  That’s what turns me on. When I started The Cornwall Free News it was suggested I was a bit loonie, but we’re about to celebrate our 1 Millionth page view and […]

Technology trends to watch in 2019 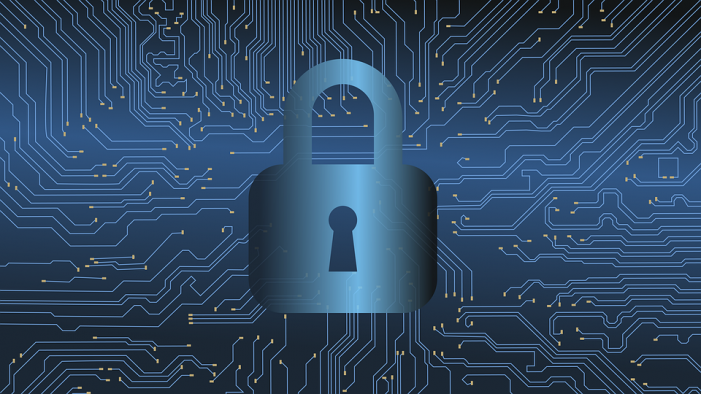 Technology never stops moving forward and new developments are an integral part of the field. As such, there are always new trends to keep track of. At this point in the year, we have compiled a list of the most interesting technological advancements that enhance our lives in 2019. Virtual Reality Virtual reality is probably […]

Bad Credit Loans Are Safer Than You Think

Bad credit loans or loans without credit check are on high demand these days. Wrapped in stressful political and corporate commotion, we have shot ourselves into an unsustainable development. As a result of which we find ourselves in an unstable economy. With prices skyrocketing in almost every market, even the basic necessities are getting uncomfortably […]

It’s boggling the level that some people and media outlets will sink too. Bernadette Clement has run in five elections, including two for MP. Campaign spending limits are one of the most common features of any run. In fact Ms Clement has a team around her. Not only is she herself a lawyer, but Etienne […]

View From the Hill by Keith Beardsley – A Snap Election for the Trudeau Liberals? 030219

By admin on March 2, 2019   FEDERAL Politics, Headlines, News, Politics, View from the Hill

What an amazing day yesterday! A brutal day for the Liberal Party and especially staff in the PMO. Jody Wilson-Raybould’s testimony was devastating and no matter how the Liberals now attempt to discredit her testimony and no matter how many attack dogs they send out to dispute what the former Attorney General stated- they can […]

Personal Health Information Protection Act, 2004 (“PHIPA”) Pursuant to PHIPA, any information related to the personal health of identifiable individuals is not included.  Other proceedings, processes, and investigations Information may have also been excluded from this report because its release could undermine the integrity of other proceedings involving the same incident, such as criminal proceedings, coroner’s […]

Cornwall Ontario –  It’s amazing how some people in authority feel that they can abuse their authority.    How some refuse to understand that they serve we the public when the taxpayer pays their generous salary, benefits, and retirement. Chief Dan Parkinson of the CCPS is retiring and it was decided to throw an event […]

(LANSDOWNE, ON) – On July 19, 2018, Leeds County Ontario Provincial Police (OPP) and Ministry of Transportation (MTO) officers were conducting joint commercial motor vehicle enforcement on Highway 401 in the Township of Leeds and Thousand Islands.   At approximately 4 p.m., officers stopped a tractor trailer that had been travelling eastbound on Highway 401, […]

Multiple arrests and charges by CRTF. (Cornwall, ON) On May 24th, members of the Cornwall Regional Task Force (CRTF) assisted the Ontario Provincial Police (OPP) following a single vehicle accident in Morrisburg on highway 401. The investigation led the RCMP to arrest and charge Jasraj Sandhu (31), Sartaj Singh (29) and Sukhraj Amrit […]