HELLO, OUR BEAUTIFUL BOOMER HAS BEEN STOLEN in Sainte Barbe, QUEBEC, HE WAS SOLD IN YOUR AREA.  (CORNWALL /OTTAWA/ EASTERN ONTARIO)  If you bought a German shepherd in Sainte Barbe Qc, around the 13-17 of octobre please contact us.   Boomer has a family that miss him dearly.  We will REIMBURSE YOU ! We know you are not […]

Cornwall Ontario – Here comes the snow!  Mother Nature plans on dropping by this mid week and staying for awhile in the River City area.  Expect 5-10 cm of the white stuff on Tuesday and Wednesday with snow starting Monday night. Expect highs up to 5c with lows dropping to -5c which means for a […]

Cornwall Ontario – Here comes the snow!  Expect as many as 20cm of snowfall between Monday night and Wednesday morning as temps stay cold with a high tonight of only -10c before the snow really picks up. Wednesday and Thursday will see lows of near -20c!   Dress warm, drive safe, and please remember that pets […] 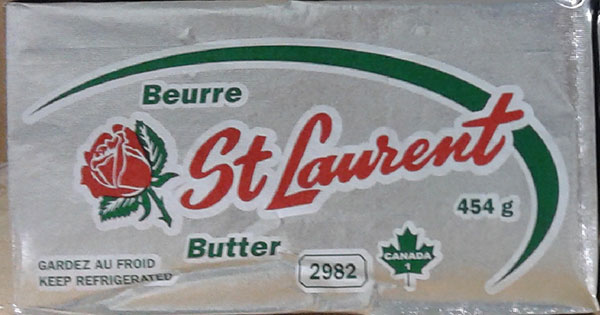