In the federal all-candidates debate in the Cornwall Civic Complex, SDSG MP Guy Lauzon is reported to have dismissed Parliament’s contempt ruling against the Conservatives as simply the opposition parties ganging up, and therefore meaningless.   Clearly, Mr. Lauzon has learned nothing about parliamentary democracy and has no time for it.   So, why is he running for re-election […]

Morrisburg ON – This was the fourth concert of the season and the third that I have attended at the St. Lawrence Stage in Morrisburg and I can definitely see a trend here. I have made mention of the venue before, the comfortable and intimate room, limited seating (which just adds to the ambience) and […]

By admin on April 9, 2011   Community, Headlines, Morrisburg ON, News, Ontario

Morrisburg ON – Thirty (30) youth between the ages of 18 and 25 and fifteen (15) Aboriginal youth will soon begin training in Morrisburg to become heavy equipment apprentices thanks to an investment of $428,605 from the Ministry of Training, Colleges and Universities. . The Operating Engineers Training Institute of Ontario (OETIO) will deliver a pre-apprenticeship training program […]

Letter to the Editor – PJ Robertson of Morrisburg Ontario asks ‘Do we deserve our current government? – April 7, 2011

It’s said we have the governments we deserve.  Do we deserve our current government in Ottawa?  Should we re-elect it on May 2nd?   Here’s a checklist of its record on key issues:   Managing the economy:  $56 billion deficit, largest in Canadian history Spending:  $30 billion planned for stealth jet fighters (for what practical […] 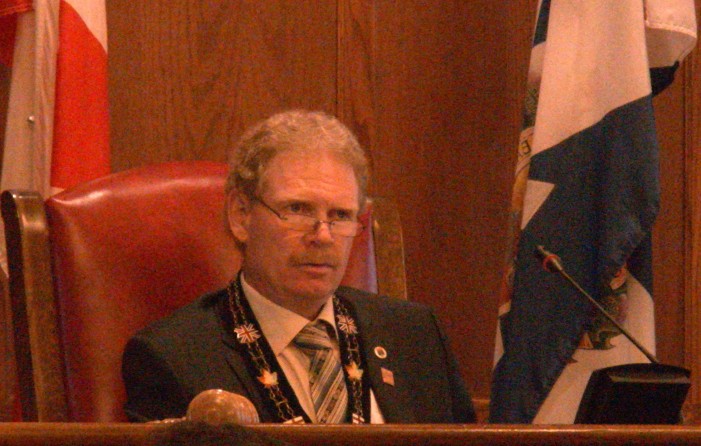 Morrisburg ON – This was the second concert that I have attended at the St. Lawrence Stage in Morrisburg and I am still impressed with the quality of the venue and the selection of artists. I bought two more CD’s. Actually this was the third in the series of 5 but I missed the first […]

Queens Park ON Ontario is helping festivals and events in Morrisburg and Cornwall to boost tourism, generate economic activity, welcome new visitors to the region, and support and create new local jobs. The province is providing funding for various events and festivals organized by the St. Lawrence Parks Commission (SLPC) and the Kinsmen Cornwall Lift-Off.  For example, […]