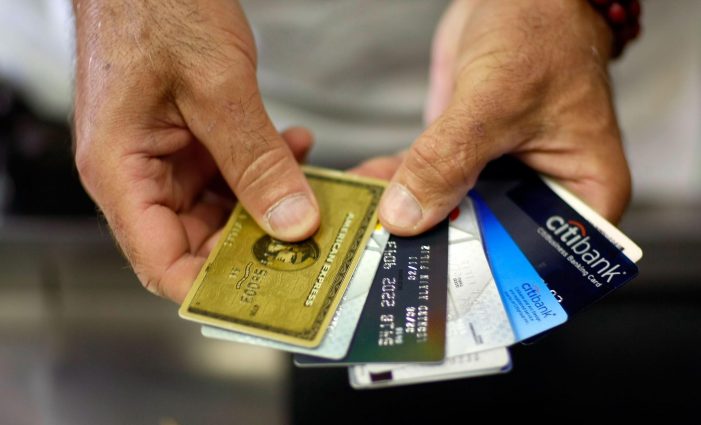 Clients often get lost when choosing the card type. Each person should remember that these are clients’ personal needs that determine the right choice. Today’s financial products offer attractive benefits. They are designed for a specific target. Before issuing a new plastic type, banks research. They learn about consumer needs. They continuously develop new offers. […] 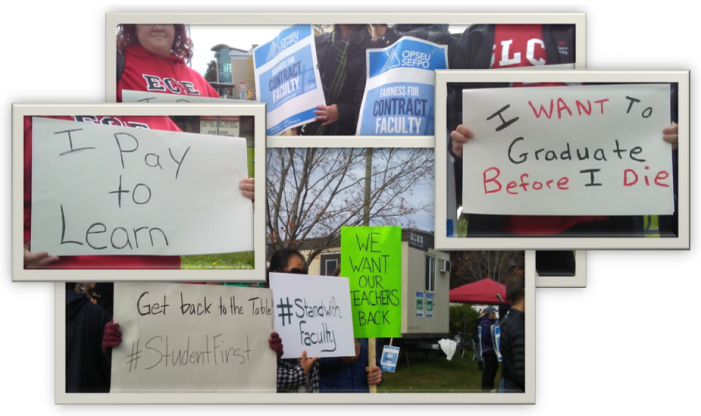 Cornwall Ontario – The impact of the Maclean’s story about racism at the Cornwall Garlic Fest went viral locally after CFN wrote about it.  The Mayor, Councilor Bernadette “Flipper” Clement and event organizer Brenda Norman spread some shady vibes in the Seaway News whose Editor Nick Sebruch did not respond to questions prior to publication. […]