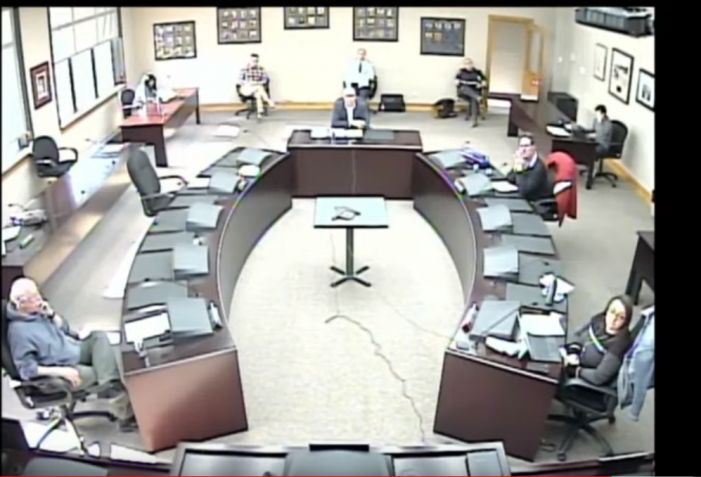 Cornwall City Council is live streaming Tuesday afternoon. In the council chamber during the live stream are 12 people at a time as photos from the live stream show. CFN has learned that at least one complaint was filed with the Cornwall Police Service, but there has been no response as to whether they will […]