Fans in Munich, Germany, got to see one of the greatest players to have ever competed in the NFL on the gridiron in the first game to have ever been held in the country on Sunday, as the Tampa Bay Buccaneers managed to come out on top over the Seattle Seahawks. Indeed, the Florida-based organization […]

5 NFL drills you can try at home

Determined to be as good as possible at football? Then you may want to put in some extra training on your own. The good news is that there’s plenty that you can do at home, which means you can easily increase your fitness and skills without having a full team to run drills with. We’re […] 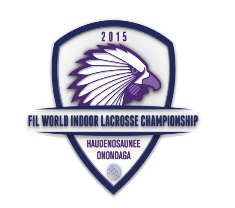