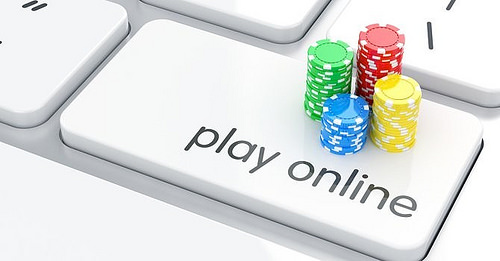 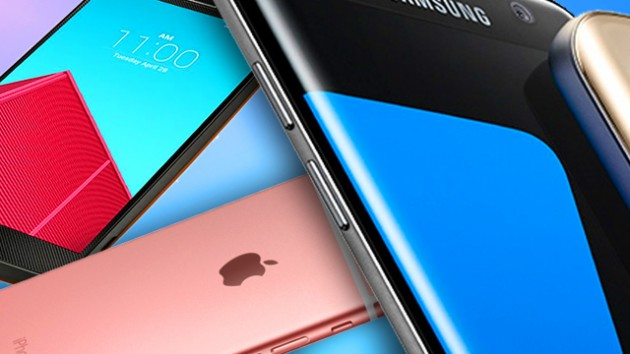 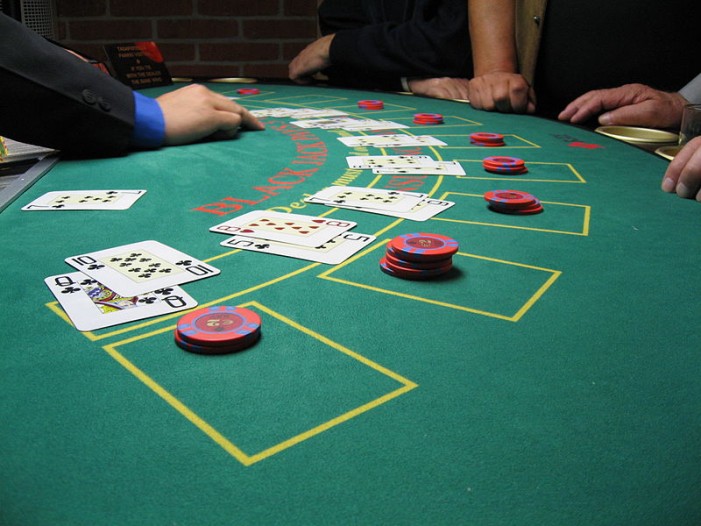 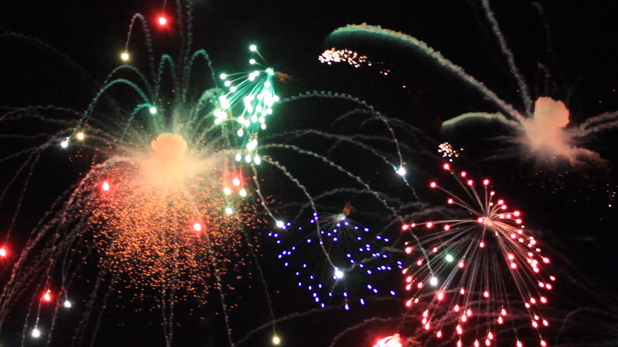 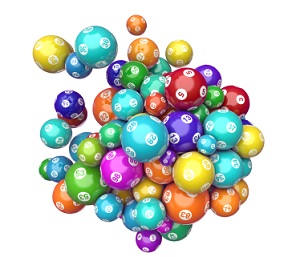 The growing gaming industry in the US and Canada 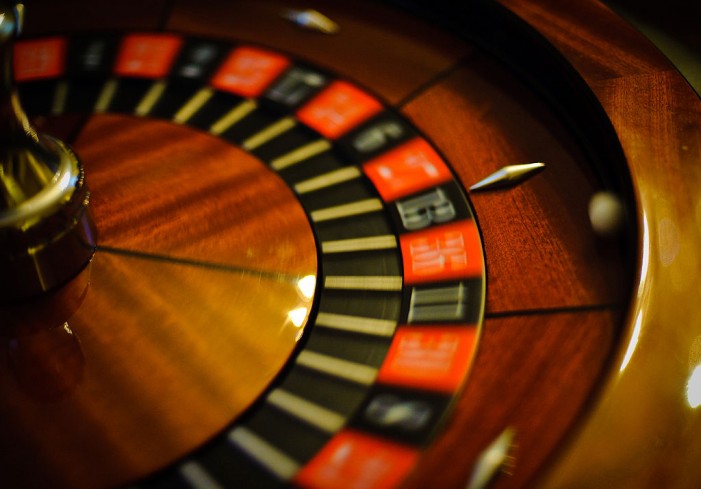 The recession has had a monumental effect on today’s modern industries. While some have failed, others have profited enormously, particularly those who’ve benefited from advancements in modern technology.   In particular, the gambling industry has seen a huge increment in the last decade. A mixture of changing attitudes towards our personal […]