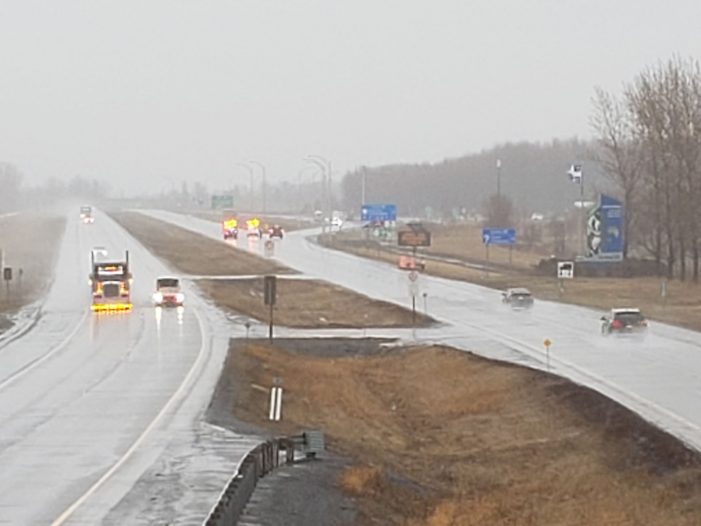 A CFN viewer sent in this photo of the Surete de Quebec stopping non Truck traffic coming into Quebec from Ontario. Media reports state that they are looking for snowbirds returning via auto who are being blamed for sky rocketing numbers of COVID 19 Coronavirus infections in Quebec. If you see news happen you can […] 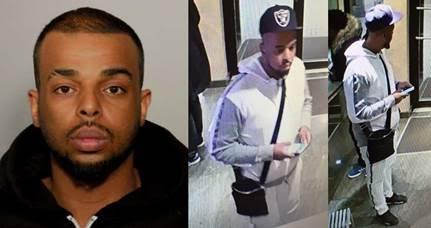 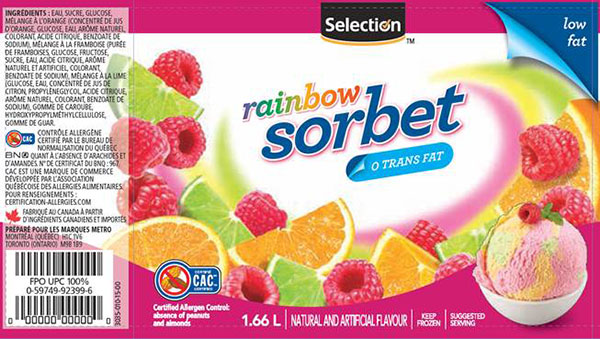