OPP INVESTIGATING FATAL CRASH (EMBRUN, ON) – On September 25, 2016 at approximately 2:40AM officers of the Russell County Detachment of the Ontario Provincial Police (OPP) responded to a serious motor vehicle crash at mile marker 62 Highway 417 westbound. One person was transported to the Ottawa General Hospital and later pronounced deceased. The collision is […] 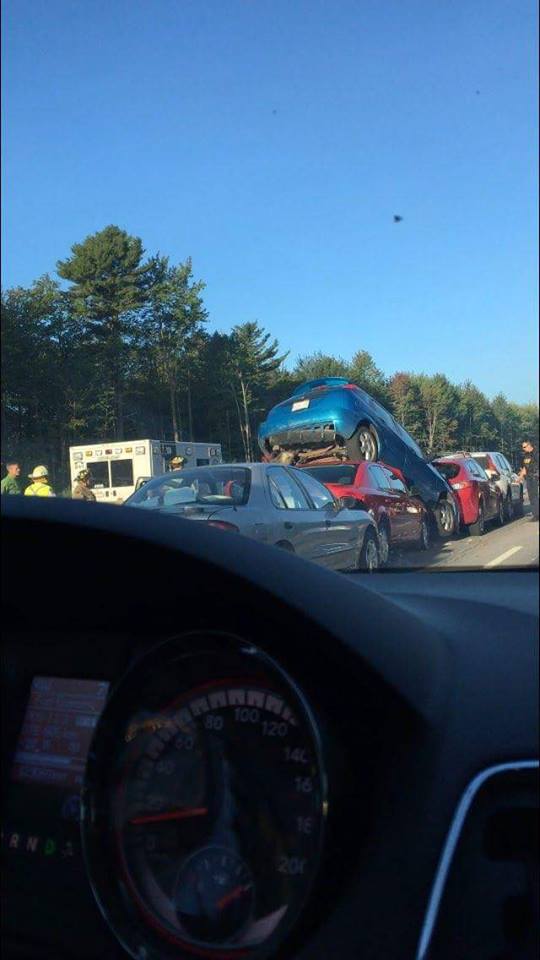 OTTAWA Ontario – Highway 417 West is blocked after a multi vehicle collision was reported on Social Media. We will update as more information becomes available. If you see news happen email your video or photos to info@cornwallfreenews.com and you can win area event tickets or gift cards! photos: social media