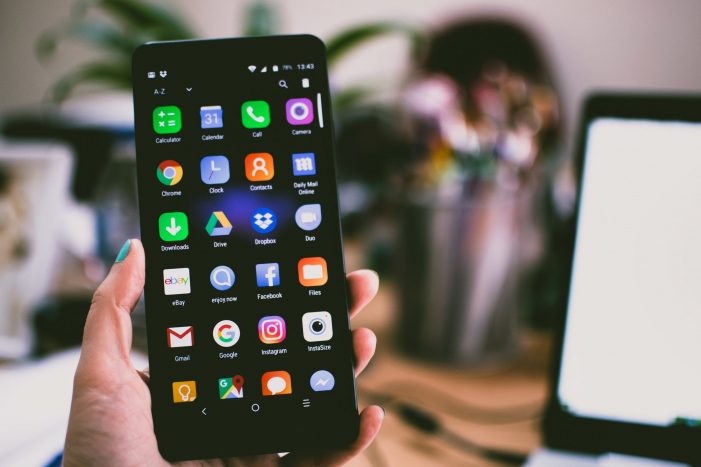 It was quite amusing to see some local media get excited by our homey Ryan Gosling mentioning Cornwall on Saturday Night Live, a NBC comedic institution led by Canuck Lorne Michaels who hails from Winterpeg.   As many know Ryan, who was born in London, grew up here and got his break via Montreal.   […]

CFN – I love listening to Q with host Jian Ghomeshi.  I have had a long time love affair with CBC radio since I worked in the Arctic when I was young. There’s something about CBC radio that has always been special which is why I’m personally saddened yet at the same time pulling up […] 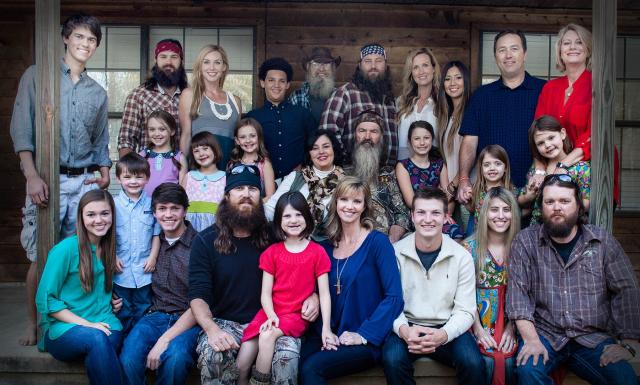 (photo: Duckcommander.com ) CFN – Isn’t it odd when those seeking their own rights and voices lash out and throw hissy fits at others that , my gosh, are diverse to their own?    Ten, twenty, thirty years ago it would be arrows and slings at Gay activists over issues like Gay Marriage, Gays in […]

So I Signed up for Broadcast Television After a Three Year Hiatus by Jamie Gilcig – September 23, 2013

CFN –  I did something I swore I’d never do this weekend.  I signed up for traditional TV signing with Shaw Direct instead of Bell or our local Cable company Cogeco.  (Bell didn’t answer their phone within 5 minutes and Cogeco is just wrong – a horrible company in my opinion.) It was an easy […]

What is up with Coronation Street? Is the Legendary Show Going too PC? by Jamie Gilcig – August 14, 2013 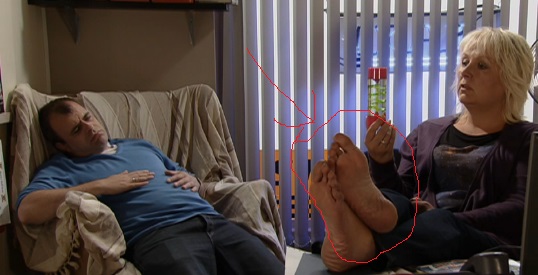 CFN – Oy, what is it with Coronation Street and propping up the gargantuan feet of actress Sue Cleaver who plays Eileen Grimshaw on Coronation Street?  What?  What is it!!   It’s as mysterious as the secret to how they put the caramel in the Cadbury chocolate bars or why there are no Jewish characters […]

CFN – What do I say about finding a new hill to climb?    I am  over 40 (OK, way over 40) and wondering where I fit in as a gay comedian, actor, as an artist …as a man. Friends are getting sick, my dad passed away and I realize time is passing and I can’t go back. […]

CFN – Netflix has been a very nimble and quirky company.   As film, television, and the internet merge like contagious diseases the former DVD mailing competitor that has survived Block Buster has now unveiled it’s own programming. Seeing the future Netflix jumped into the streaming of programming relying on feature films, documentaries and late […]

Marcus & Maria on Coronation Street – Careless Whispers or Poppycock? What do Corrie Fans think & we ask the Experts!

By admin on November 19, 2012   Entertainment, Television

CFN –  So do you just jump from Sausages to Seafood without blinking?  Well that’s what the writers of Coronation Street are pitching as the Marcus (Charlie Condou who according to Wikipedia has a Canadian boyfriend!)  & Maria  (Samia Smith)  story line evolves. Now gay characters have come a long way in television since the days of Paul […] 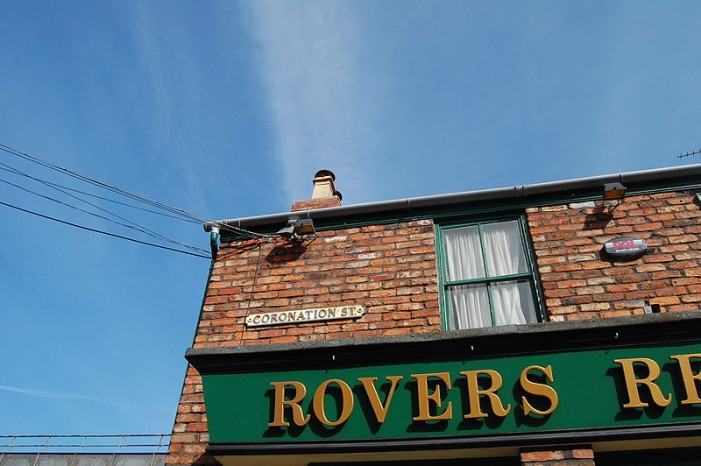 CFN – I like to do the full omnibus round up on Sundays and this week’s has been fun!  I’m going to have some weekly round up fan and hope my fellow Canadian Corrie fans ring in. Not sure about you guys, but this Stella and how mammarically gifted daughter can go anytime. The Ryan […]