Marcus & Maria on Coronation Street – Careless Whispers or Poppycock? What do Corrie Fans think & we ask the Experts! 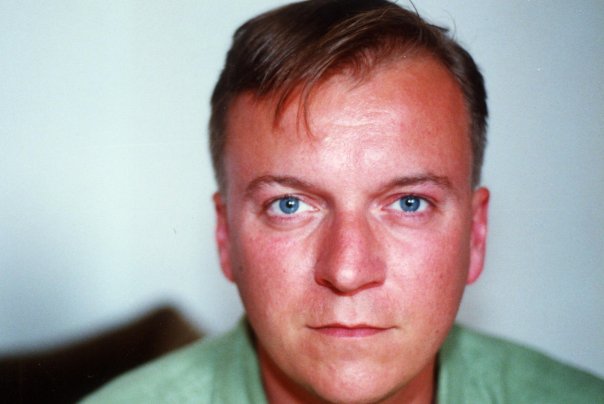 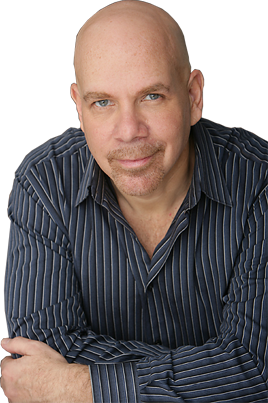 CFN –  So do you just jump from Sausages to Seafood without blinking?  Well that’s what the writers of Coronation Street are pitching as the Marcus (Charlie Condou who according to Wikipedia has a Canadian boyfriend!)  & Maria  (Samia Smith)  story line evolves.

Now gay characters have come a long way in television since the days of Paul Lynde in Bewitched.   Coronation Street has paved the way in many ways for Gay characters that were in and out of the closet.   I mean, does anyone really believe that Norris Cole doesn’t know the words of many Musicals?

Corrie has Hayley Cropper who is the first Transgender regular on a TV show although played by a woman.   They also had one of the first gay kisses.

Now on the show you have Sophie Webster as the house Lesbian and Sean Tully who dated character Marcus the nurse which could have played a factor in him apparently falling for Maria the hair dresser.    I know she has a bit of a moustache thingy, but even as a straight guy with gay friends this seemed incredulous to me.

So I asked some gay professionals about this story line including Montreal based Matthew Hays who writes and was my first editor and Comic, Actor, and total Diva Jason Stuart from Los Angeles, about this Marcus & Maria thingy…

“Many years ago, when representations of gay and lesbian characters were few and far between, queer audiences would understandably get a bit peeved when a gay character would suddenly turn straight.

It seemed less an exploration of the idea of someone being bisexual than a reinforcement of the idea that being gay was a choice — and that was something gay activists were doing their best to dispel.

So, for example, when producers of the hit prime-time soap Dynasty decided to have the gay character Stephen Carrington suddenly have a sexual affair with a woman, gay fans of the show were upset, as was the actor who portrayed him. When the actor complained, he was fired, and they hired a new Stephen Carrington.

.
But now we’re in a very different media universe, one were Ellen has a hit talk show (and is a spokes model for a major cosmetics company), where Glee has a bunch of queer characters and trans characters are also getting greater (and better) exposure.
When these representations were first appearing, the people creating them faced what I call the weight of limited representation.

Now that representations aren’t so limited, they come under less scrutiny.”

Jason Stuart, who came out on the Geraldo Riviera show, and shares the same birthday of Charles Nelson Reilly & Rip Taylor was even more He just said this would never happen and was crazy!

He then asked who the casting director was and to remind everyone to check him out on his website.

www.Jasonstuart.com where you can find out where he is performing or which

tv show he’s guesting on or which film he has a new role in.

In the meanwhile the buzz is that Marcus & Maria romance just ignited officially, at least here in Canada where the episodes are aired on CBC.

You can watch Marcus sorta manly like chase Maria into the bedroom after changing outfits by visiting the CBC website.

It’s episode 7991.    So Corrie fans what do you think of this Marcus & Maria silliness and is it Sean’s fault for turning Marcus sorta straight?   Will she let her moustache grow?  Will their love seed come out of the womb singing Abba tunes?

Marcus & Maria on Coronation Street – Careless Whispers or Poppycock? What do Corrie Fans think & we ask the Experts! added by admin on November 19, 2012
View all posts by admin →

4 Responses to "Marcus & Maria on Coronation Street – Careless Whispers or Poppycock? What do Corrie Fans think & we ask the Experts!"