Letter to the Editor – The Interview by William Hopkinson JAN 20, 2015

I was just curious how many, if any, people have seen “The Interview?” My wife and I watched it on VOD Saturday night on our local television service provider.  I can see why the North Koreans are a “little” upset at Columbia Pictures / Sony Pictures.  The North Koreans, for the most part, are not […]

Cornwall Ontario – So I went to our local Galaxy theatre to see Thor: The Dark World.   $35 for two adults and one popcorn; without butter.   It’s utter insanity and I can clearly see why theatre attendance is not on the rise.   I hadn’t seen the first Thor movie and did so […] 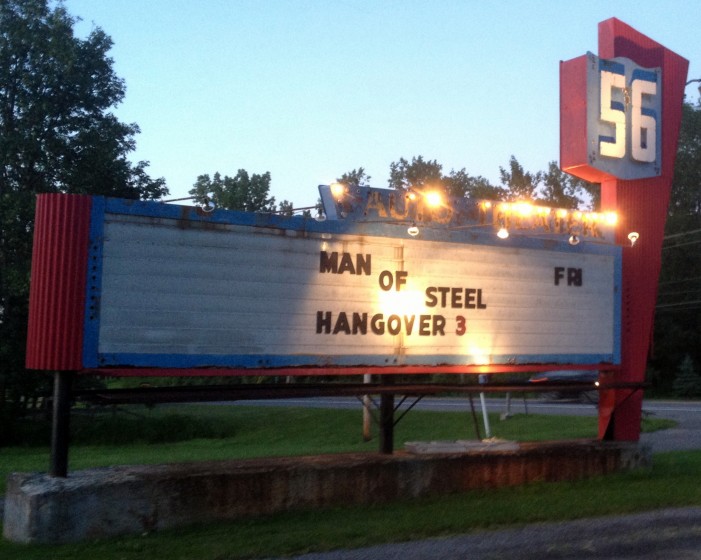 CFN – I went to see Man of Steel and it was like playing Six Degrees of Kevin Bacon.    Last winter I was chatting with Matthew Hays who was my editor for the single piece I wrote about the year I wanted to hit Sundance.   Matt got me press passes and off I […]

By admin on May 11, 2013   Entertainment, Headlines, Hollywood, Movie Reviews 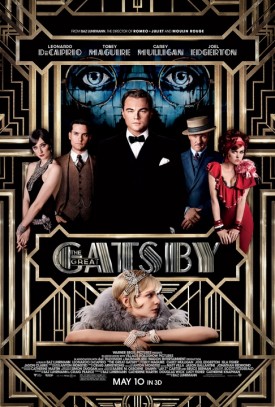 CFN – I desperately wanted to love Gatsby.  I really did.  So did the mostly female and older audience who sat in the dark theatre with myself and my companion and watched it. No, that’s The Aviator. No, that’s Titanic… Leonardo DiCaprio’s Gatsby is a mix of Jack and Howard with very few redeeming qualities in Baz […] 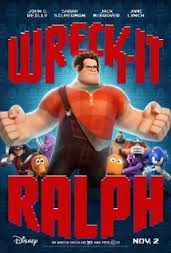 CFN – Before I talk about this movie I want to talk about a thought to be dead Disney format called ‘Short animations before the actual movie’ and how it was beautiful.  Short animations are some of my favourite pieces of entertainment. How they manage to catch your attention so quickly, and hold you there. […] 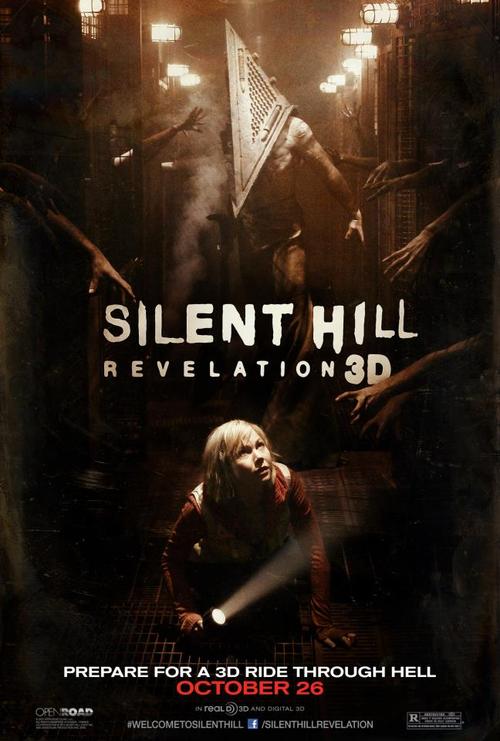 CFN – I was confused by the appearance of this movie. I could not quite remember the 2006 movie and all I could remember was the girl screaming Silent hill like a psychopath and it sucking. HARD. I hated it, and this was before I had started playing the games. It got me into the games just to know […]

CFN – I am always fascinated at the evolution of film making.  Being one myself I’ve studied the history of film since its inception. Today more and more movies rely on digital technology for many areas that  used to have full artistry. Director Tim Burton has been wrestling with Technology from the 3D effects in […]

My Week with Marilyn – Review by Liam Morgan Sinclair-Dempster – February 2, 2012 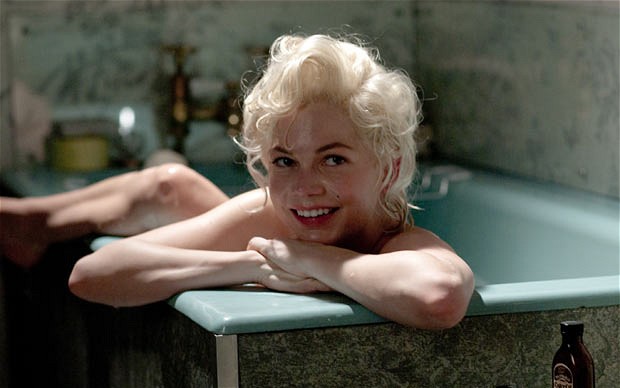 CFN – *Sees no preview*   *Sees a poster on a wall and has a free movie*   *Has an expectation to dislike*   Now first you have to really know what I thought I was getting myself into when I went to see this movie. I thought it would be this boring […]

CFN – This movie is dark, distasteful and great. I have not read the books, and as an opening I will also mention that this review shall hold barely a Synopsis. Instead of a detail overview of what happened in this movie I shall give a brief overview. Because I believe the plot of this […]

CFN – Sunday afternoons are such a nice time to go to a movie in the winter.   So I paid my nearly $20 for a single seat and small popcorn with butter and settled in with some friends to watch War Horse, the new movie from director Stephen Spielberg. Horses aren’t dogs or even […]

CFN – Well, that looks like a shitty thriller… Invisible things turning people to ash! Sweet! Im going to watch this movie simply to see what the hell are those alien things, then write a review on how shitty it was… Yes… I shall do jut that… *See the movie* Hm, That actually wasn’t that […]

Rise of the Planet of the Apes – Review by Liam Morgan Sinclair-Dempster – January 2, 2012

CFN – First off, I enjoyed this movie thoroughly. No matter what I say after this, I really did enjoy this movie a lot. So please keep that in mind, as I try to stay objective in this review of the movie. Rise of the Planet of the Apes, or ROTPOTA’s as I will […]