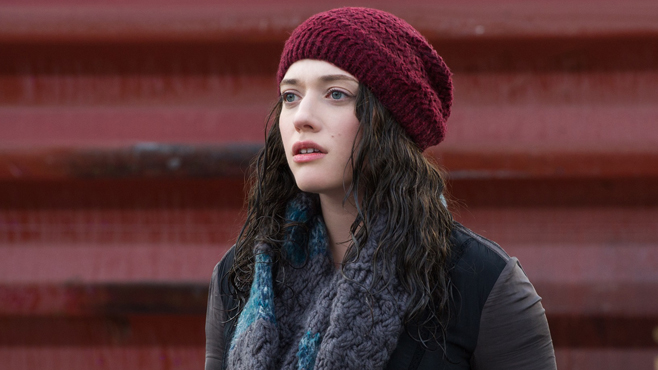 Cornwall Ontario – So I went to our local Galaxy theatre to see Thor: The Dark World.   $35 for two adults and one popcorn; without butter.   It’s utter insanity and I can clearly see why theatre attendance is not on the rise.   I hadn’t seen the first Thor movie and did so after in the comfort of my own home, on my 50 inch TV, with really really good popcorn with butter.

I know this is a review about The Dark World which is coming right up; but what are these movie companies thinking?  $35 on a Saturday afternoon?   And the Cineplex has the gall to suggest that I contact each distributor for review passes?  Lol.

It’s enough to make one just download the darn thing illegally instead.  I mean it almost puts the equation to the consumer being robbed or the filmmakers being robbed.  Surely there is a happy medium?  People want to go to the movies, but can you imagine spending $35 to see a woofer of a movie?

Thor The Dark World however isn’t a woofer.   It’s not really good due to the script.   Studios are trying to save money and I guess hiring talented writers is where many cut?   When you see a film with three or more credited screenwriters and two story by credits that’s usually a red flag.

What Thor The Dark World does have going for it though is a great cast.   Really.  Even Chris Hemsworth as Thor shows that he’s just a bit more than chiseled beef cake and fodder for package shots.   Nathalie Portman does fine with the little that she has to work with.   What fails in this is that there never really is a clue as to what clicks between her character and Thor’s other than it’s in the script. The delightfully hot and sassy Kat Dennings gets all the laugh lines in the movie, but she’s way to hot to keep bundled up the way she is and she gets almost nothing to do in the movie.

Loki as the villain played by Tom Hiddleston is the most fleshed out character.   He too though isn’t a great villain.   There’s a lot missing.   Anthony Hopkins as Odin….well it’s always nice to see Mr. Hopkins in anything.    Chris Eccleston is an amazing and talented actor, again given not much to work with.  Lovely seeing Rene Russo.

And when did the Norse legends have African Americans or Black people?   (What is today’s correct term?)   I mean I like Idris Elba’s performance and it was a nice twist, but watching the Thor movies almost feels like the production team tried to take elements from movies, video games, and comic books that they thought worked and throw them all against the wall to see what the audience would respond to.

There were no loud reactions from the crowd at my screening.  There were some comments about Mr. Hemsworth when he bared the flesh, but no big reactions or screams of laughter or excitement.

Kenneth Branagh who directed the first Thor flick was replaced by Alan Taylor.   I’m not sure after watching both on the same day if you can tell the difference much which could be a credit to Mr. Taylor or the fact that movies get dumbed down as much as they do.

The 3D was pretty good, but not necessary.   Thor is a great popcorn movie and compared to some of the other, um, epics, being rolled out into our Mega Screen theatre’s really is good.      Not sure I recommend $35 afternoon’s at Galaxy theatre’s though.

This reviewer gives Thor The Dark World 3 bags of Corn (and Galaxy you need better popcorn!)out of 5

Did you see Thor The Dark World?  Post what you think below!