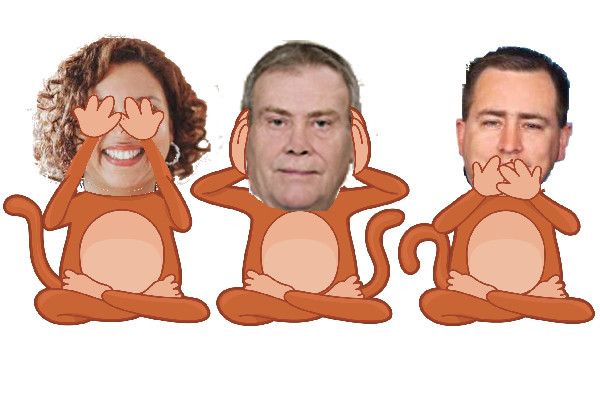 Picking the lesser evil! Four years ago, I voted for Leslie O’Shaughnessy because Bob Kilger allowed the city to crucify whistleblowers and chose to protect the abusers instead! So I chose the lesser evil! My gut at the time knew that O’Shaughnessy would be no different but I took the chance that maybe, just maybe, […]

Cornwall Ontario – Last night’s debate involving the four Mayoral candidates revealed true colours and where “THEIR” priorities are. Bernadette continues to show her preference on an art center yet cries about the “poor” in the same breath. The tactic of repeating and repeating the same words like “infrastructure”,  “art center,” “partners” felt like a brainwashing […]