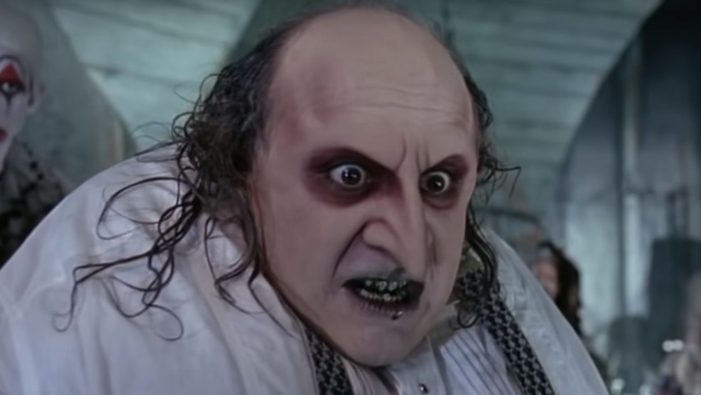 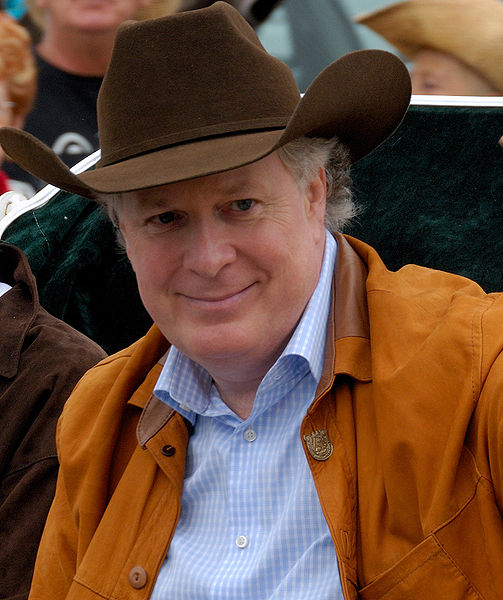 FEBRUARY 21, 2022 – Here we go again, yet another Conservative leadership race. Maybe we will get it right this time. Now that the drama of the last three weeks appears to be over, Conservatives can renew their favourite pastime- electing leaders. We are all waiting for the rules to be announced. For those who […] 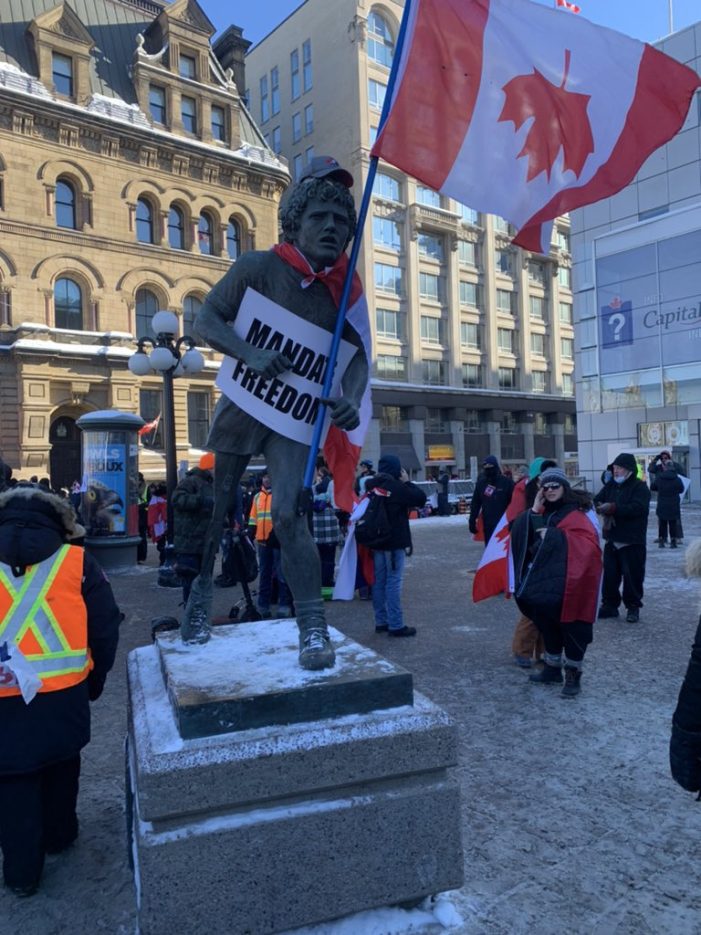 FEBRUARY 4, 2022 – The Ottawa Police Service and its partners are implementing a surge and contain strategy in Ottawa’s downtown neighbourhoods to further protect neighbourhoods, restore order and prevent unlawful activity. In connection with ongoing demonstrations, Ottawa’s downtown residents and businesses continue to be severely impacted by unlawful acts, including harassment, mischief, hate crimes, […] 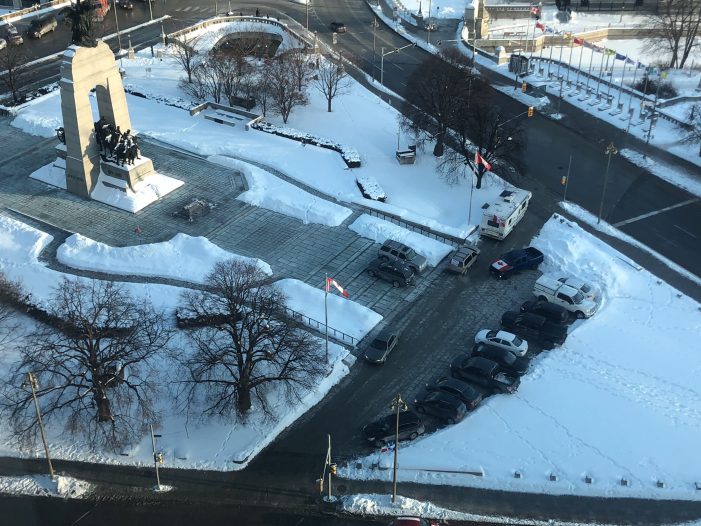 Who’s To Blame for Omicron Mess in Canada? Look in the Mirror. By Jamie Gilcig

January 3, 2022 – As we watch numbers shooting up here in Canada it’s easy to blame politicians. Lord knows they deserve it, from Prime Minister Trudeau, to most of the premiers, to even local municipal officials. We have as a society failed. To clarify. It’s one thing to believe something, even if wrong, like […]