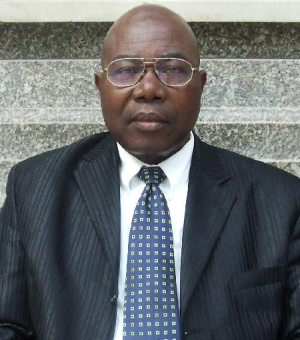 CFN – Kilimanjaro Capital Ltd., a private Canadian company focusing on emerging nations in Africa, is pleased to announce that on 17 November 2012 it signed a formal Offshore Oil Assignment Agreement with the Republic of Cabinda. Cabinda’s prolific offshore blocks have produced up to 700,000 barrels of crude oil per day and accounts for much of OPEC member Angola’s output.

Cabinda is a former Portuguese Protectorate. In 1975, Cabinda attained independence but the oil rich territory was invaded by Angola and a 38 year struggle has ensued. Cabinda’s current government of President Afonso Massanga and Premier Joel Batila has focused on civil and political remedies. In 2011, the African Union Commission took jurisdiction over disputed claims to Cabinda’s dormant onshore resources. According to the Republic of Cabinda, due to pending shifts in regional geopolitics, self determination could be achieved in a matter of months.