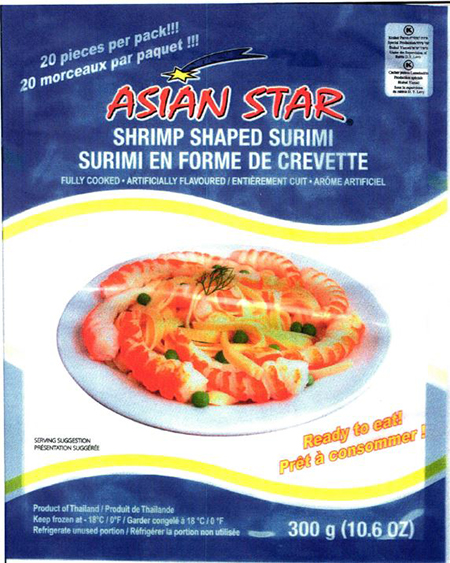 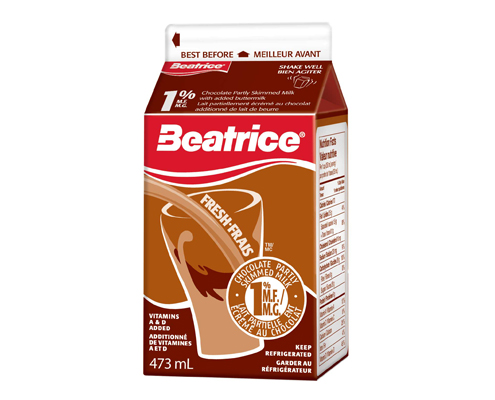 PUBLIC ASSISTANCE   Cornwall, ON – On Saturday April 25th, 2015 the Cornwall Community Police Service investigated a complaint at the Dairy Queen located on Pitt Street. Investigation revealed that at approximately 7:00pm someone discharged an offensive substance that caused discomfort to staff and patrons. The Cornwall Community Police Service is asking anyone that might […] 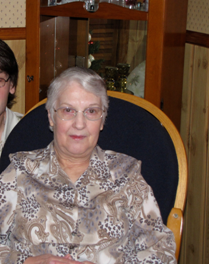 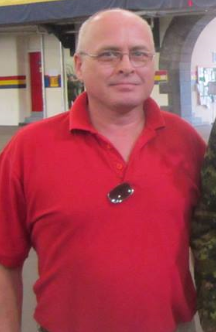 PUBLIC ASSISTANCE   Cornwall, ON – The Cornwall Community Police Service is seeking the public’s help in locating a possible witness who might have information in relation to a missing person investigation. On October 5th, 2014 this individual may have been in the area of Second Street West walking his dogs by the names of […] 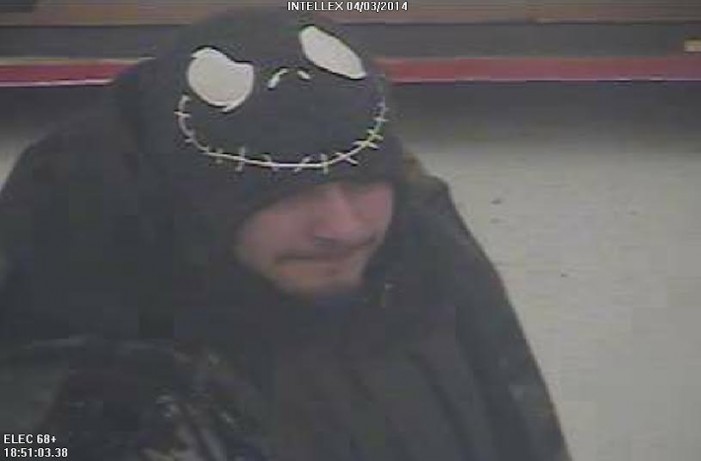 CORNWALL Ontario –  PUBLIC ASSISTANCE, THEFT             The Cornwall Community Police Service is asking the public’s assistance in identifying the person responsible for a theft at a Brookdale Avenue store. Police are asking if anyone can identify this man to contact Cst.Wheeler at 933-5000 ext:2736.