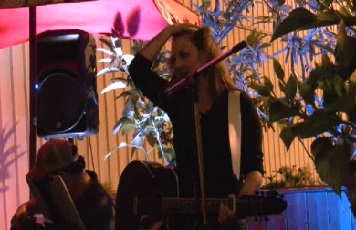 CFN – Last weekend was hopping in Cornwall Ontario.    I caught the Comedy offerings at City Limits.  Mark Vincent and his Yuk Yuk crew delivered laughs to the near 100 in attendance, most of whom were young. One of the coolest things about Cornwall is that for a city of nearly 50,000 people you […]