CFN – As I was reading over this press release and mulling over some recent communication I found it odd to come to the reality that former disgraced CAO Paul Fitzpatrick actually communicated more with this media outlet than current CAO Norm Levac. Mr. Fitzpatrick may have had many faults as CAO, but he wasn’t […] 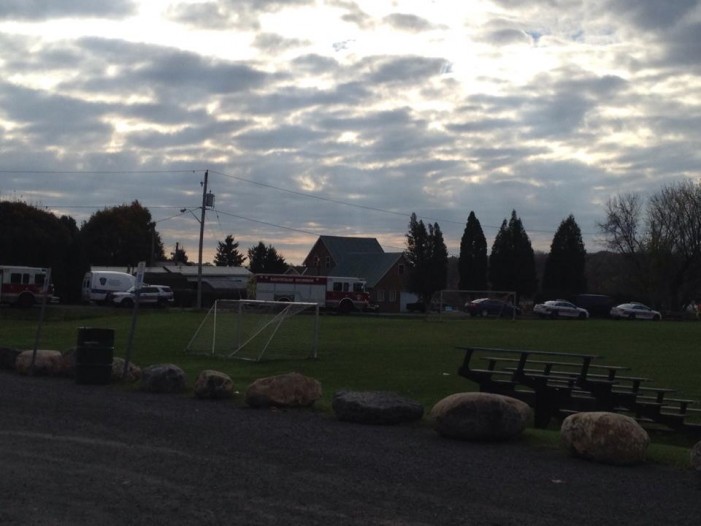 CORNWALL Ontario – CCPS confirmed that a body was removed from the water near Haulage Road in the West End of Cornwall Ontario.   The police were alerted between 7 and 8 AM and arrived en force including a raft to examine the area more intensely. The body was removed shortly thereafter and police are […]