CFN – Ten years ago, as a 20-year-old art history student, I traveled to Paris for ten days. I nearly killed my mother with worry in the process, but it was a great experience all the same. I recently resurrected my Paris memories for an essay I’m trying to write about the trip, and in […]

CFN – People had lottery fever this month. For some reason, they think being a multi-millionaire will solve their problems. Many of these ticket-buyers are what I kindly refer to as addicts. They go to the corner store every day, play the same tickets in the same order, get the same scratchers, and return again […]

CFN – It’s easy to hate other people and the older I get, the easier it is. I am a nasty, homebound, grumbling curmudgeon. Everywhere I turn, there’s a jerk, lazy leech, sarcastic teen or self-righteous hypocrite. Oh, and over there is a vapid airhead, a redneck drunkard, a pretentious hipster and a self-important blowhard […]

CFN – Reese’s makes a seasonal candy for the holidays. It’s essentially a peanut butter cup in the shape of a pumpkin at Halloween, tree at Christmas, heart at Valentine’s Day and egg at Easter. There’s truly nothing special about it. Regardless, every day for two weeks I’ve eaten a Christmas tree peanut butter cup […]

Pastor Tom Newton LTE In response to Are Our Pets Our Kids? I Say Yes – Lessons Learned by JH Mae

JH Mae writes – “No, I don’t have human children, but I’ll wager having a dog is much better”.  In response to JH Mae’s article, Jules writes – “Jamie pets are better than kids where they do not hurt you in any way but show their love and loyalty for the rest of their lives”. […] 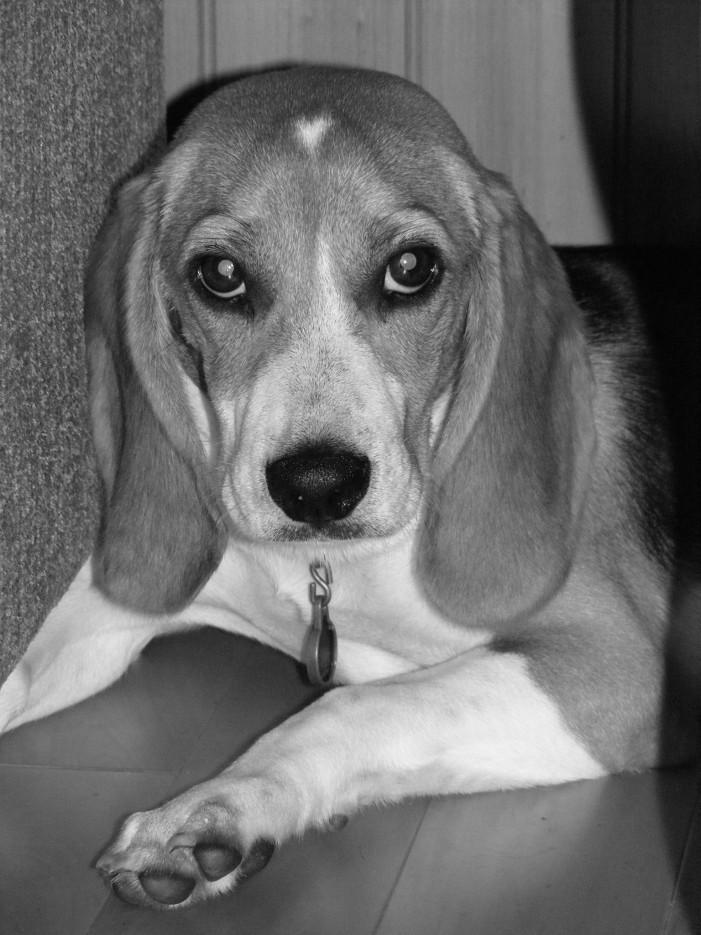 CFN – About an hour into a visit with my parents last week my dog, Maggie, started staring at me. I know what she was saying: “I want to go home.” I could see it in her pleading, Beagle face, in her wide brown eyes. No, I don’t speak “dog” and she doesn’t speak English, […]

CFN – My two favorite shows right now are Downton Abbey and Boardwalk Empire. I’m behind on both of them – I’m up to the third season in Downton and the second in Boardwalk – so as usual, I’m behind the trends. Anyway, for those of you even more behind than I am, both of these shows take place around the World […]

CFN – I got my teeth checked and cleaned this week. Towards the end of my exam, my chipper dental hygienist exclaimed – “Your gums haven’t bled at all!” She was so excited because usually, my mouth is a bloody mess. The hygienist asked what I’d been doing differently but nothing had changed – same […]

Are You A Member of the Vulgar Generation? Lessons Learned by JH Mae – October 28, 2013

I am a member of the vulgar generation. Which isn’t to say my generation is full of potty mouths, just that I grew up with them. When I was a teenager, I remember the unbridled horror expressed by mommies and TV critics everywhere over an episode of Friends. People were angry that an entire scene was […]

I pity young men. Take for instance a young friend of mine. He’s very sweet, about 23 and not a bad looking kid. The other day, he gave me a disturbing insight about girls. Apparently – and I can’t confirm this, as I am neither single nor young – guys aren’t supposed to ask girls […]

CFN – I am not an advocate for being a total idiot, but sometimes it may not be such a bad thing. Remember the movie “Big?” For the uninitiated, this movie is about a 12-year-old kid named Josh, who makes a wish on a carnival game to be big (because he was too short to […]

CFN – I am convinced that some people can’t be happy unless they’re miserable. You know the type: always complaining, quick to tell you their latest misfortune. Boy, they’re fun people to be around. I worked with a woman like this. On the way out of the building one summer day after work she complained […]

Are you of a “certain age?” Are you female? If you answered yes to either of these questions, perhaps you’ve experienced the following. One day at my old job, an older woman who worked in my building approached me in the mail room and said: “Can I ask you a personal question?” My immediate reaction […]

CFN – One morning in fourth grade, my classmates and I lined up on a snowy morning to start the school day. My father stood beside me in the cold and slush and gave me a lecture. “Don’t talk about people behind their backs,” he said. “It’s not nice.” I knew badmouthing my friends wasn’t […]