Letter to the Editor – Jim Marshall of Cornwall Ontario on Corruption – February 6, 2012 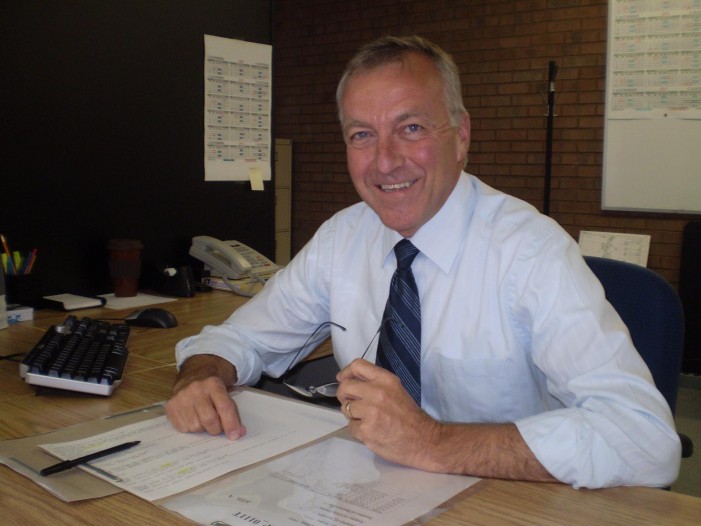 This corruption kerfuffle could very well be the platform from which to launch our own “Cornwall Spring”.

Surely Robert Menagh is not the only one to share the secrets of Cornwall City Council and Administration, albeit the only one paid enough to keep his trap shut.

Forums like the “Cornwall Free News” and the “Cornwall City Counsel” site offer an opportunity for whistleblowers to expose the corruption in our city, and put an end to favouritism, kickbacks and pickpocketing. The good staff at City Hall and our honest citizens and business people have got to shake off the fear of reprisal that the City wields, and Speak Out!

Don’t Hold Back… do it for your neighbours, yourselves, and for a generation of youth that have no choice but to move away from a stagnating community.

This city is on a downhill slide, with self-serving politicians, administrators, and business persons talking development while they create a ghost town — even the trains pass us by as we become little more than a whistle stop.

Sitting in a quagmire, living and raising our kids in a polluted and corrupt environment… surely it’s time to get off our duffs, and time also for a younger generation to take up the franchise and responsibility that their parents have fumbled.

The Standard-Freeholder is an insult to a free press; running pages of thinly veiled SUN media self-promotion; sheltering its sponsors from scrutiny or criticism; and sowing little more than opinion and cultural scab picking that is best suited to gossipers and the ignorant – distracting and dividing the community, while the SUN’s piggy friends eat their bacon.

Do you realize that in Cornwall’s last municipal election there was a candidate experienced in business, aviation, education, labour, management, military and law enforcement – with no mortgage, no debt, not even a credit card – that garnered barely 2% of the vote?… And in a community desperately in need of those strengths, this candidate was later overlooked even to serve on city committees.

But even that pales in comparison to the political and social retardation displayed by the majority of Cornwall adults that fall. Almost 57% of the population eligible to vote did not even cast a ballot.  And though not giving a damn who got in, this 57% of eligible voters couldn’t bother even to rise from their arses to vote for $60,000 in councillor salary that was pledged to charities in the community to spread among their neighbours.

18 Responses to "Letter to the Editor – Jim Marshall of Cornwall Ontario on Corruption – February 6, 2012"