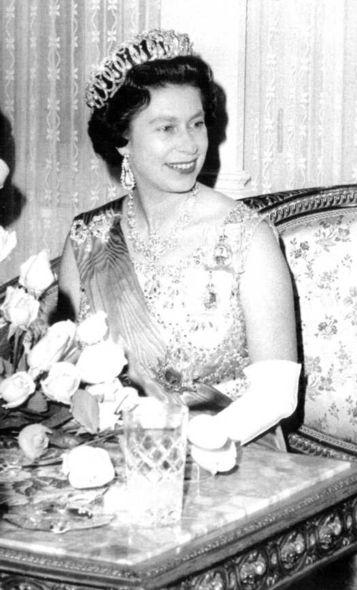 CFN-I have been following the pomp and ceremony surrounding Queen Elizabeth the II‘s, 60 years of regal service, and Prime Minister Harper’s Celebration in honour of the Queen’s Diamond Jubilee. I must admit to being disgusted with the whole thing.First listening to Canada’s Governor General David Johnston was a revelation, “Today we affirm our bond with the Crown which helps us to define our country and what it means to be Canadian”. I have been a Canadian all my life; I have travelled from one end of the country to the other and do not need the Crown to define my country for me.

Queen Elizabeth serves the British people not Canadians. Yes, we have the distinction of being part of the Commonwealth.  However, what does that mean to us as Canadians in our daily lives, does it put food on our table, does it create jobs, and does it provide us with funds to keep our hospitals and schools open, I think not?

I really would like to know what the Queen does for us as Canadians that warrants Prime Minister Harper to pledge $7.5 million dollars of our hard-earned dollars for commemorative activities. Isn’t Mr. Harper aware of the fact that global recession persists, Canada’s economic recovery remains fragile, Canadians pensions are being reorganized, the public healthcare system is on overload, and there is poverty in the streets?

The people who we should be commemorating are our First Nations people, they play the most integral role in Canada’s culture and heritage, but sadly, that is not the case.

In 2010 the Harper government spent $2 million on the G-8 summit that “will save the lives of countless women and children in developing countries” and $858 million on the G-20 Summit for Fiscal sustainability. Harper sent millions to Haiti after their earthquake and now Harper proposes to spend $7.5 million to celebrate the Queen’s diamond Jubilee. When does the spending stop, so that we can start taking care of our own people? The First Nations people abide by the premise that they live their lives in a manner that will protect the next seven generations. Perhaps the Harper government should adopt the same principals.

Victoria Irving – St. Anicet,  Quebec
(Comments and opinions of Editorials, Letters to the Editor, and comments from readers are purely their own and don’t necessarily reflect those of the owners of this site, their staff, or sponsors.)

Letter to the Editor – Victoria Irving of St. Anicet Quebec on Harper Government’s Fawning over Queen Elizabeth II Jubilee – February 8, 2012 added by admin on February 8, 2012
View all posts by admin →