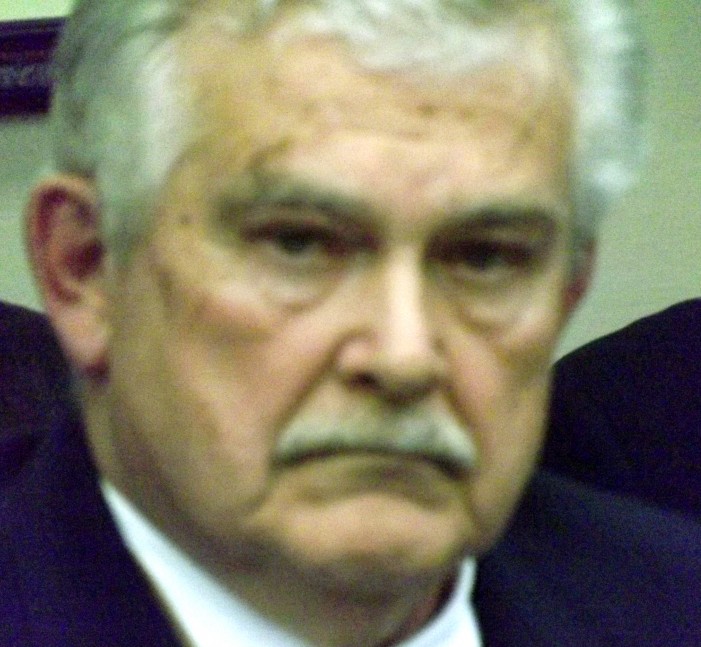 .
The idiotic statement by some city councilors that e-bikes on the bike trails are not safe in my opinion is stupid and unfounded. Statements have been made by some people in the media, city councilors and also from the general public regarding these vehicles moving along the recreation path with almost no noise at all. This is one of the most foolish and idiotic statements any individual could make. Tell me what is quieter than a regular bicycle?  Also most of these regular bicycles are really quiet when coming up behind pedestrians because they are not equipped with a sounding device of any kind.

I think it should be mandatory that all bicycles sold in Ontario be equipped with a horn or bell. I do not own an e-bike. My wife and
I have a three wheel power assisted scooter. The media, some city councilors and some in the public incorrectly categorize these as motorized this is grossly wrong , The “MTO” Ministry Of Transportation Ontario and Transport Canada a federal agency list these vehicles as power assisted bicycles.

.
Those on council who have an issue with the recent decisions need to address the pedestrian behavior which I know for a fact is the real problem and offer positive solutions instead of blatantly criticizing e bikes. My thanks once again for the intelligent decision by those city councilors who voted with good common sense and fairness to give everyone a chance to use this asset respectively.

Letter to the Editor – Earle Macpherson of Cornwall Ontario on Council E Bike Decision added by admin on April 27, 2012
View all posts by admin →