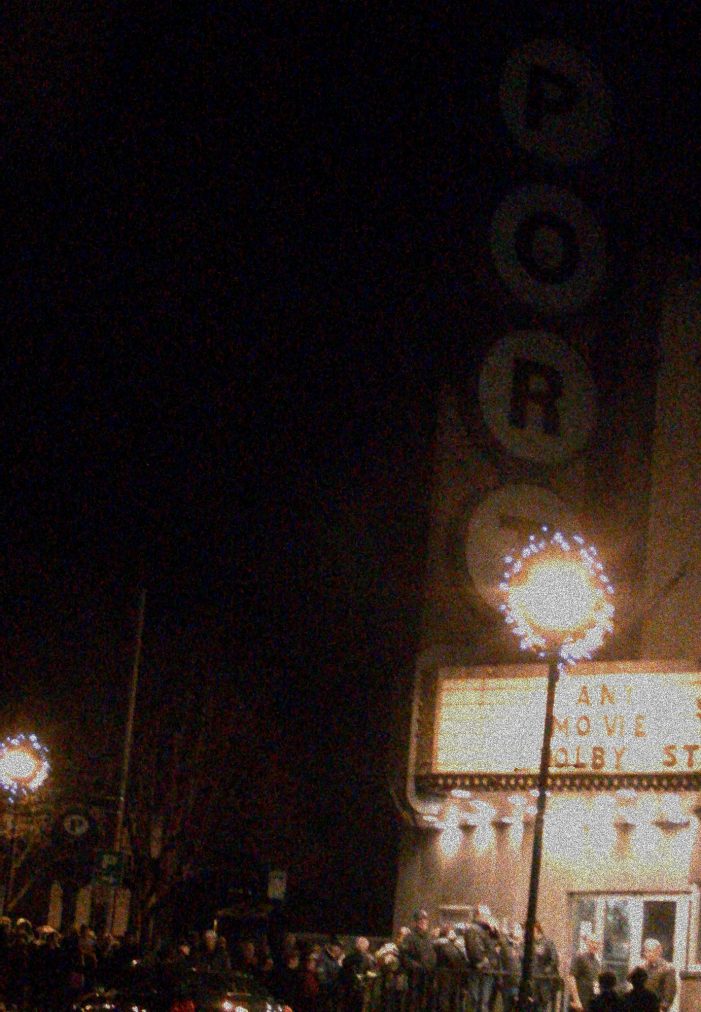 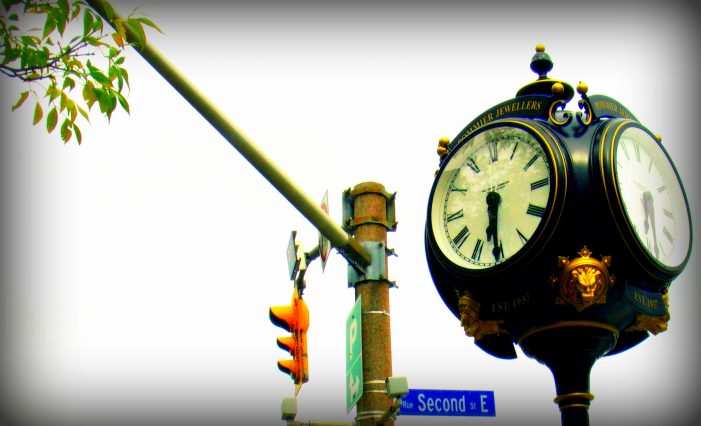 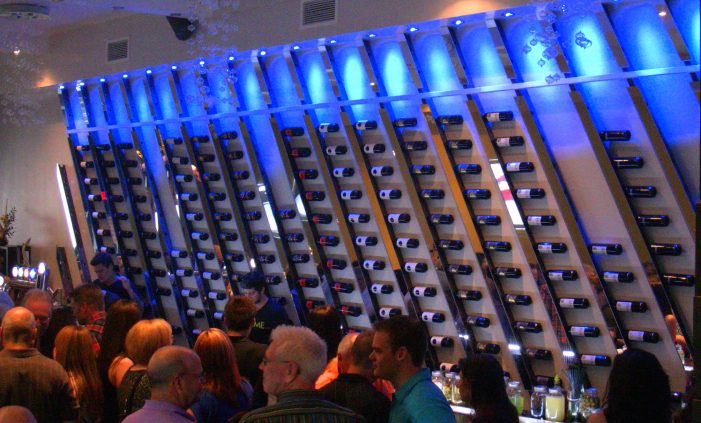 CFN –  Cornwall Ontario is an amazing place.   But at times it gets a bad rap; usually because of some very bad people (that’s not what this story is about) but this is a city of nearly 50,000 people and there are some great people in this community who do some pretty awesome things that sadly we don’t get to hear about usually unless they belong to a certain clique or two. This scribbler has even been accused of not liking the city that I choose to live in.   As odd as that sounds it gave me pause for some brain storming and discussions over the last few months and I kept asking people over and over again what it was that makes Cornwall special? And I received some very interesting answers; some of which aren’t printable, but many that are and then after a lovely chat with Messers Gerry Benson and former MPP Jim Brownell I decided what I thought would be an awesome way to share just how special Cornwall Ontario is.

And that’s by having you the public do all the heavy lifting.   That’s right, we are going to ask you to email in your letters about why Cornwall is a great place to live, work, go to school, grow or run your business, or just hang out and retire! And what’s even more awesome is that the top 100 letters will be getting some awesome gifts from our amazing sponsors!   People will be able to vote and rank each letter on site and via Facebook! The top vote getter will get a $1,000 shopping spree right here in Cornwall (at participating sponsors) and the other 99 won’t be left holding a $2 Timmies card like a certain institution gave out to their poor support staff before Christmas (not that you should ever pooh pooh any gift).

Frankly I’m excited.    Most of those I’ve spoken with are excited about it too and the details will be rolling out in January including the first group of sponsors who also get to vote! I can’t think of any better Christmas gift for we Cornwallites than a true reminder of why Cornwall Ontario is one of the most special communities in Ontario, if not all of Canada! Let the voting begin.   The voting will end April 24, 2013 and there will be special awards during the entire competition with over $5,000 in local rewards going to the top 100 letter writers!

Show your Pride Cornwall and sing out loud why we Rock!

And sponsors don’t be left out!

Season’s Greetings and may 2013 bring you all Why do you think Cornwall Ontario is Great? Your Letter Could Win you a Shopping Spree! added by admin on December 25, 2012
View all posts by admin →

6 Responses to "Why do you think Cornwall Ontario is Great? Your Letter Could Win you a Shopping Spree!"