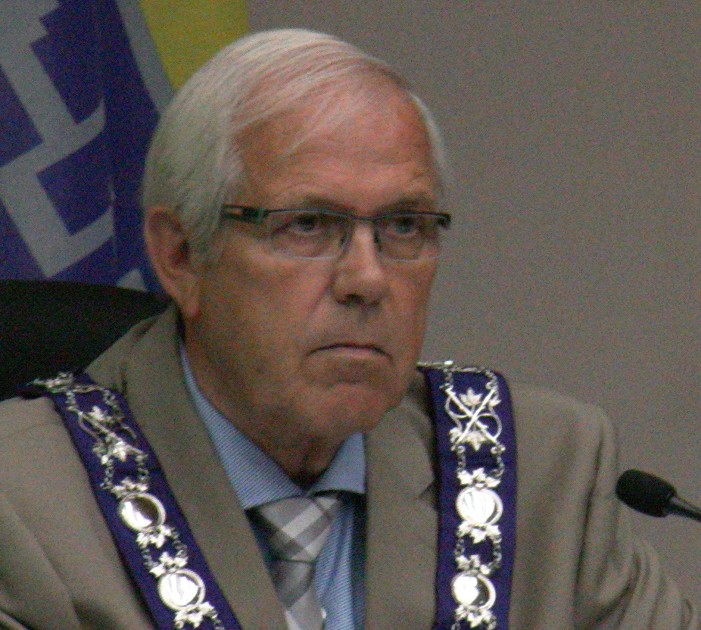 CFN –  The delegation from South Glengarry expected to be moving forward with plans to link up to Cornwall’s massive ability to furnish water and sewage to help expansion for not only South Glengarry; but also Cornwall.

CFN spoke with Mr. Brandt this morning who was bewildered and frustrated by Council’s decision to kibosh plans.   He suggested that there were private interests at play; but when I asked him to name those interests he categorically suggested I contact Cornwall Council members.  (Irving expansion plans at the 401?)

The Cornwall Airport expansion deal was also put on hold.   It really seems that there are some issues at play that are not being shared with taxpayers?

Mr. Brandt discussed that South Glengarry could go over Cornwall’s head to the province to force access; but that process would take a lot more time than if the two municipalities could simply negotiate a solution.

Only Mayor Bob Kilger and Councilor Syd (I do whatever Bob tells me after he got me off those sign charges – well ok, I did whatever he told me before too) Gardiner voted to turn on the taps for South Glengarry.

So Cornwall, which has excess capacity if you listen to the city’s video presentation;   LINK that can feed Alexandria and Maxville doesn’t want to use up to 2% for the Boundary road area of South Glengarry?   And who would be working at those jobs if those lands were utilized instead of on Cornwall?

The focus is how much higher taxes are in Cornwall and the council members are very much right, but maybe, just maybe, if they as a group weren’t burning through millions on scandal cover ups taxes would be more in line with our neighbours?

And what is this power broker that Mr. Brandt is talking about?   What caused council to do a 180?   Bob Kilger is not that good an actor and to this filmmaker the council session looked staged.  Badly staged.   Mayor Kilger’s undramatic plea and speech is directed at whom?

I’m sure something will come out because frankly people around here just aren’t good at keeping secrets.   As someone stated earlier; just hang out at Timmies or ….Winners….and something will shake out.

In the end of the day this is a power play that in the end will hurt the…..taxpayers of Cornwall as we need our airport and if you deny a neighbour water will that help around the counties table?  If South Glengarry can go to the province and force Cornwall to play nice will that delay to South Glengarry have been worth this powerplay?

CFN is proud to announce our first group of performers and speaker for the upcoming Town Hall meeting!

PS!  Apologies for dog whining; but Fitzy seems to whine whenever he hears Mayor Kilger speak….

Derik Brandt & South Glengarry All Wet After Splashed on Water Issue by Cornwall Council – Sept 10, 2013 added by admin on September 10, 2013
View all posts by admin →