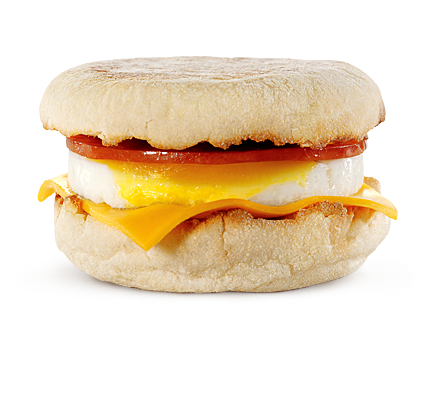 CFN – A new expose by the people at Mercy for Animals Canada is featured on the website eggmcmisery.ca.

The video includes scenes of abuse of hens and chicks while describing the process at a factory farm as uncovered by a hidden camera.

At root is the practice of keeping laying Hens in battery cages, a practice banned in the EU with whom Canada just signed a Free Trade deal.

The video shows the standard type of behaviour captured in similar factory farm videos.   Many people don’t have a clue about how their food is raised and processed.  Videos like these are shown with the general goal of turning people away from eating the foods portrayed, many times for political reasons.

Of course economical and competitive reasons are cited as companies fight to keep costs down at the expense of food animals.    The bigger question is how humane can you get over creatures bred for consumption?   Will happier and healthier animals end up as better food products?  Or is this just attaching human emotion to situations that really aren’t humane in the end as we eat the animals?

McDonalds posted a statement including one from Burnbrae Farms, their supplier after Television show W5 ran a feature on the practice.

Contrary to recent media reports or allegations made by Mercy for Animals Canada, McDonald’s Canada does not source eggs from Kuku Farms or any Alberta farm mentioned in W5’s recently aired program, “Behind the Barn Door.”

Recent media reports have inferred a link between the farms referenced in W5’s story and McDonald’s Canada. This implied connection is concerning to McDonald’s Canada and we want to reiterate the following, which was communicated in our statement to several media outlets:

What do you think dear viewers of CFN?  You can vote in our poll below and post your comments.

EggmcMisery for McDonald’s Over W5 Expose on Battery Cage Laying Hen Practices in Canada POLL added by admin on October 22, 2013
View all posts by admin →