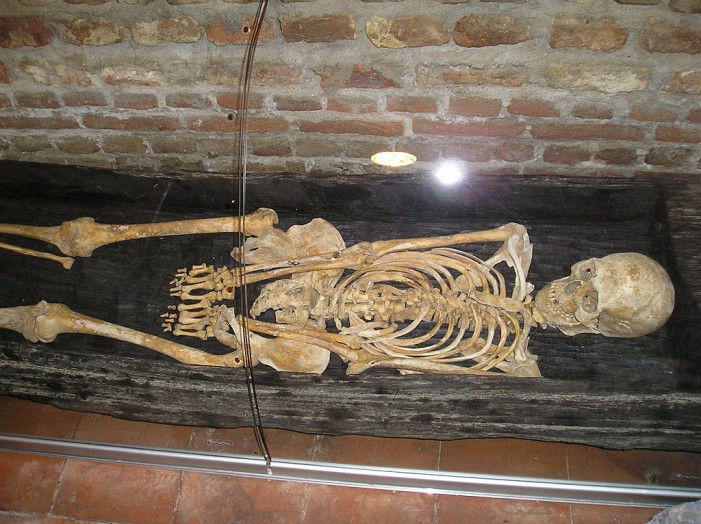 CFN – Indeed, history is being written. Skeletons are coming out of all the closets. We have deputy mayors running into restaurants and taking stacks of papers while huffing out the door. What is so threatening about locals writing about local events? If you wanted history to record you better, you should have acted better.

No one, not one person is perfect. The closest to perfect one can achieve to reach is the point where one is self-aware and willing to admit to their mistakes, if only so that they can be acknowledged and everyone can move forward. It is a special kind of crazy that holds people in denial of their actions and I for one would rather a legitimately sorry politician than one in denial. The poo flinging is worthy of seating and popcorn. The comments that fill local pages are a birds-eye view of these people’s mental capacities and their cronies. Some seem so ignorant, they fail to see the error of their ways. Blinded? Definitely. But, why?

It’s an exciting time right now. The promises of a better tomorrow are everywhere, made by many people who promise to work hard to make local positive changes and who wish to represent the voters. Their track records show exactly what they stand for. Our peers and neighbours, hoping to get a spot on the taxpayer’s payroll. Funny thing about election time though, only around 30 (THIRTY) percent of local registered voters, obviously the ones that keep voting in the SAME people, are the ones who actually go to place a vote. That is a scary number and I hope you’re scared too.

I would never tell anyone who to vote for, but if asked, I would happily disclose why and who. I want you to know who I am voting for, but more importantly, I want YOU to know who you are voting for. I want YOU to care enough about your home and future to not only commit to voting, but be an active part of the conversation THIS ELECTION.

Each and every one of us over the age of 18 in Canada has a vote. It is one of the most beautiful things about living in Canada and not in places like Russia, China, or many, many other places. The population of Russia and China alone, combined, make up a very large percentage of the world’s population who live stifled lives that they themselves have no option of ever reversing without civil uproar.

Can you imagine living like that? Have you been following the news out of Ukraine and Russia? I know I am glad to not have to endure that.

If you are not voting, if you are one of those odd 70% of registered local voters who do not vote, WHY??? If you don’t care for yourself, would you care for me?

If your voice, part of a collective IS enough to make change, WHY DO ALMOST SEVENTY PERCENT OF LOCAL VOTERS NOT VOTE? Roughly seven out of EVERY ten people you live around are NOT voting. We all live here together, is it too much to ask once in every four years to take on the very important task of voting? To commit to a vision of our future? Don’t you care what these people plan to do FOR US with OUR taxdollars? Can anyone imagine what life would be like if our voting privileges were revoked???

We have the choice. We can manipulate the direction of our local future and government simply by voting. We have the power to make people work harder for us. IF we choose the RIGHT people.

Voting for socially responsible people who have the best interest of the MAJORITY in mind when making their political agendas is what will change our history. Conveniently, a fair democratic vote does just that. It speaks for the majority, one vote at a time.

What if the MAJORITY is made up of only the 30% of people who actually vote? That is far from a FAIR majority. In order for a democracy to work, as many people as possible who are eligible to vote NEED to represent themselves.

If there are as many people as upset as there should be, a simple 20 (TWENTY) percent of “new” voters, those who can but usually do not, would be enough to tip the scales this election towards a new direction, quite easily. I am talking about talking. Start the conversation. Be it with your neighbour, your co-worker, your favourite cashier, just start the CONVERSATION.

“Who are you VOTING for?”

Or “Are you voting this election?”

It is a relevant question. Anyone who is voting should know who and why they are voting. I don’t think it should be a secret, and neither do the people who place placards on their lawns. You should not be afraid to have an opinion and back it.

If somehow every person convinced just two others to really think about and commit to voting, and those two people started the same dialogue with two others, by election time, as a community, the polls will more fairly represent what WE, the people, REALLY want.

Fairness and Transparency. I mean it’s only fair, they make decisions on our behalf, we should be privy of any and all decisions made while on OUR watch. We have allowed the zoo to go on far too long, if you care, make the first step and start the conversation.

Who are you voting for? Why? Have you done your research? Does this person stand for what you as an individual believe in? Do they act in a manner that you would want representing YOU and OUR best interests?

If you can answer those questions and feel CONFIDENT enough about them by using your vote on them, then democracy is on the right track. If by voting time you still are not aware of who SHOULD get your vote, go and vote for ANYONE but the ones who continue to treat us like fools, using their appointments to further their own selfish political goals while mocking us openly by their public actions and accountability.

Change for a better future.