Amazing the power of film and entertainment.  The Twilight Saga blew the doors off some theatres this weekend filling seats and emptying popcorn machines in theatres across North America.   L I N K “The record for an opening is $158 million, set last year by the Batman sequel “The Dark Knight.” The 2007 movie “Spider-Man […]

Which Movie are you going to see this Weekend? – Cornwall Ontario – November 20, 2009

Click the Corn to see what’s playing in Cornwall this weekend. New Moon: The Twilight Saga & Planet 51 open this weekend.    What are you going to see?  And tell us what you liked or didn’t like.   And after the movie, or before, why not munch down at Schnitzels on Pitt Street? please […]

L I N K Talk show legend Oprah Winfrey is set to end her long time running TV show at the end of her current contract.   Lower ad dollars seem to have created a good time for Oprah to focus on her empire of other projects. “Tomorrow, Oprah will announce live on ‘The Oprah […]

Ottawa Producer Ramona MacDonald off to the Emmy Awards – November 19, 2009

Ramona Macdonald of Doomsday Studios Limited and The *A* Picture Company in Ottawa will attend the 2009 Emmy Award Gala in New York on Nov. 23, at the invitation of then International Academy of Arts & sciences.   We wish Ms Macdonald a safe and prosperous trip! Ms Macdonald is presently developing the miniseries SHANGHAI, […] 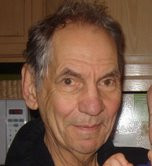 Howard Ross Perry passed away Saturday November 14, in an Ottawa hospital.    He suffered from complications to a wonderful life. He was a warm and lovely man who truly cared about his friends and family.   He was my friend.  He was my mentor.   We laughed, cried, and lived life at its best and worst. Howard […]

Which Movie are you going to see this Weekend?

Click the Corn to see what’s playing in Cornwall this weekend. 2012 opens this week. httpv://www.youtube.com/watch?v=Hz86TsGx3fc I’m really wanting to go see the new George Clooney Kevin Spacey flick “The Men That Stare at Goats” httpv://www.youtube.com/watch?v=SreufFevUSw What are you going to see?  And tell us what you liked or didn’t like. please visit our sponsors: 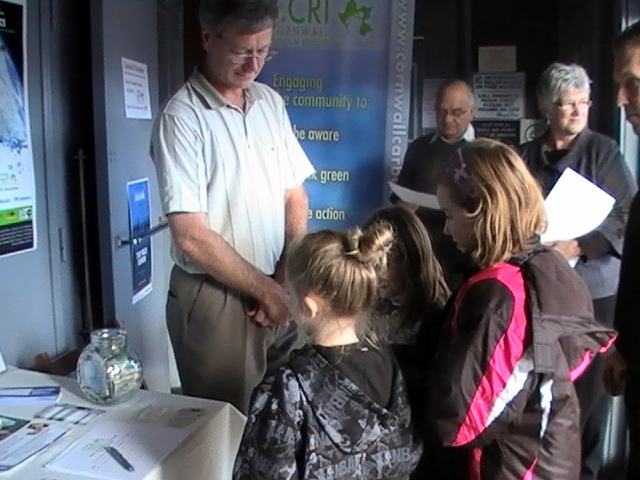 Over 100 people got to watch a very heavy movie.   Narrated by Gord Downie of the Tragically Hip; Kevin MacMahon’s Waterlife was an impassioned tale of the water that we live by and how the way we treat it can come back at us. The Fund Raiser on behalf of the CCRI (Cornwall Carbon Reduction […]

Remake of ROCKY HORROR PICTURE SHOW in the works for MTV

It’s a jump; I’m just not sure if it’s to the left or not.   MTV is developing a remake of the cult hit Rocky Horror Picture Show. L I N K Wonder if they’ll get Susan Sarandon’s daughter Eva Amurri to play Janet?    I think it would be kinda neat if they do make the […]

What Movie are you going to see this Weekend? Michael Jackson’s THIS IS IT? October 30, 2009 – Cornwall Ontario

What Movie are you going to see this Weekend? Zombieland?

Click the Corn to see what’s playing in Cornwall this weekend. I love Woody Harrelson, and Zombieland looks like a good movie to forget politics and feel like I’m a hormonal retarded 17 year old again!  Or I could catch the 1PM screening of the Opera Tosca at the Galaxy.   I saw Madame Butterfly […]

What Movie are you going to see this Weekend? Fame? Trailer Park Boys?

Click the Corn to see what’s playing in Cornwall this weekend. I have a hunch the Megan Fox Chick Horror flick Jennifer’s Body is the big winner this weekend. please visit our sponsors:

L I N K The story doesn’t talk much about Canada where we don’t see many Red Boxes although there is a .99 DVD rental store on 4th and Marlborough. “The brick-and-mortar company has struggled to reposition itself while fending off increasing competition from Redbox, which rents films for $1 per night at automated kiosks, […]

I hate having to write Obits like this.    A lot of folks will watch the Movie “Ghost” this week.  Dirty Dancing too, and maybe a few will watch Road House or Red Dawn. Patrick Swayze lost his battle to Pancreatic Cancer sadly yesterday at his home in Los Angeles 20 months after being diagnosed. TRIBUTE […]

The cast is the Hall of Fame of Action movies.  Arnie, Sly, Bruce Willis, Mickey Rourke and Eric Roberts, Jet Li, Dolph Lundgren, Steve Auston, and somehow even Ravi Shankar.   It’s going to be a monster. IMDB LINK The film, written and directed by Sylvester Stallone himself comes out summer 2010! please visit our sponsors:

L I N K “There ain’t much time left, you’re born out of this insane abyss and you’re going to fall back into it, so while you’re alive, you might as well show your bare ass,” Carroll told Rolling Stone at the time.” Carroll’s Autobiography, The Basketball Diaries, was made into a movie starring Leonardo […]

So are you going to the Movies this Weekend?

Click the Corn to see Cornwall Movie Listings and Times The Sandra Bullock Comedy “All About Steve” Premieres this weekend. please visit our sponsors: